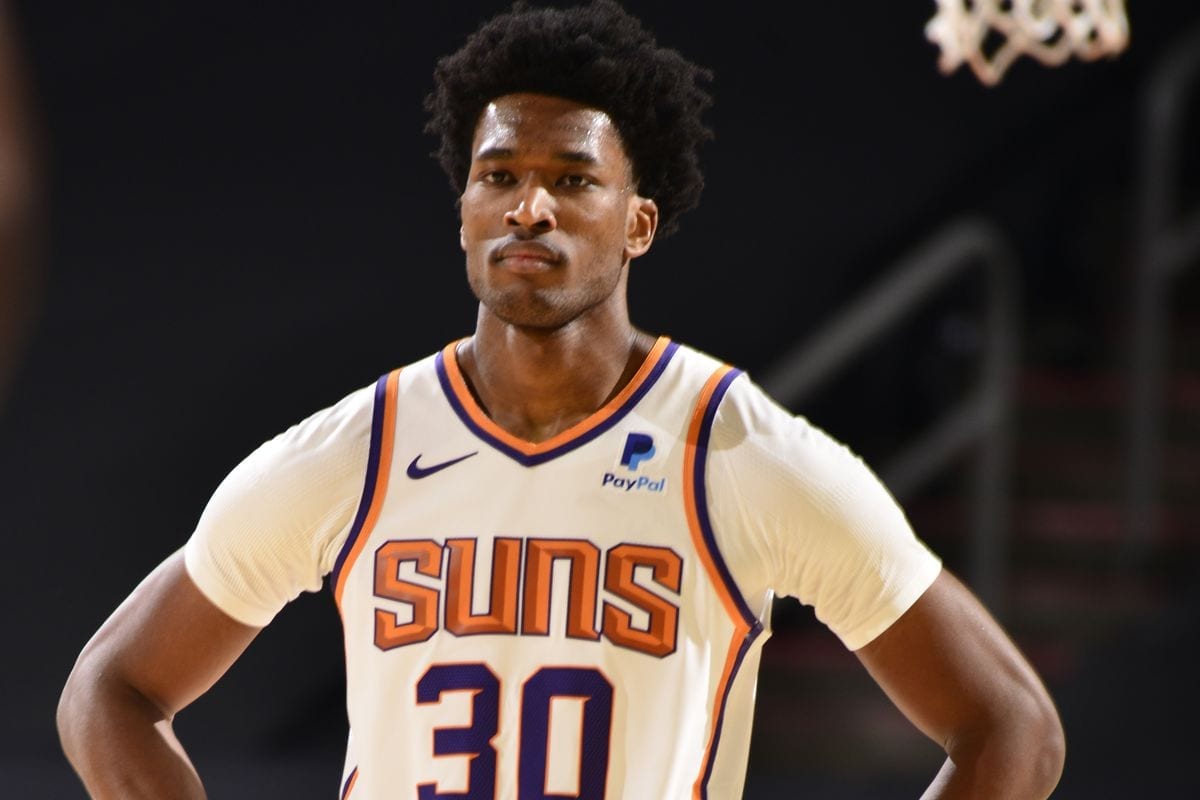 Damian Jones, who is the latest acquisition of The Los Angeles Lakers, competed in his debut match against the Golden State Warriors on Sunday. He managed to score eight points, three rebounds and two blocks in a little over eight minutes on the court.

Unfortunately, his debut didn’t go as smoothly as he would have liked as it was announced after the game’s end that Jones will be day-to-day with a back strain.

While he had to leave the game due to his injury, Jones noted that the injury isn’t grave. However, his situation is somewhat complicated as Jones is a 10-day contract with the Los Angeles Lakers.

While Jones does not have too much time to showcase his skills, he definitely started the right way in his debut match against the Warriors, displaying efficiency in rim protection.

Here is what Jones had to say in the post-game conference:

“Of course there’s pressure. But you got to live up to the moment, try to perform your best, know what you can do and go out and perform. I’m trying to get accustomed to the system. I’ve been watching a lot of film about how I’m supposed to play and it felt really good to see that come out to really help out.”

We will have to see what the future holds for the 25-year-old NBA star and will keep you updated on his condition.