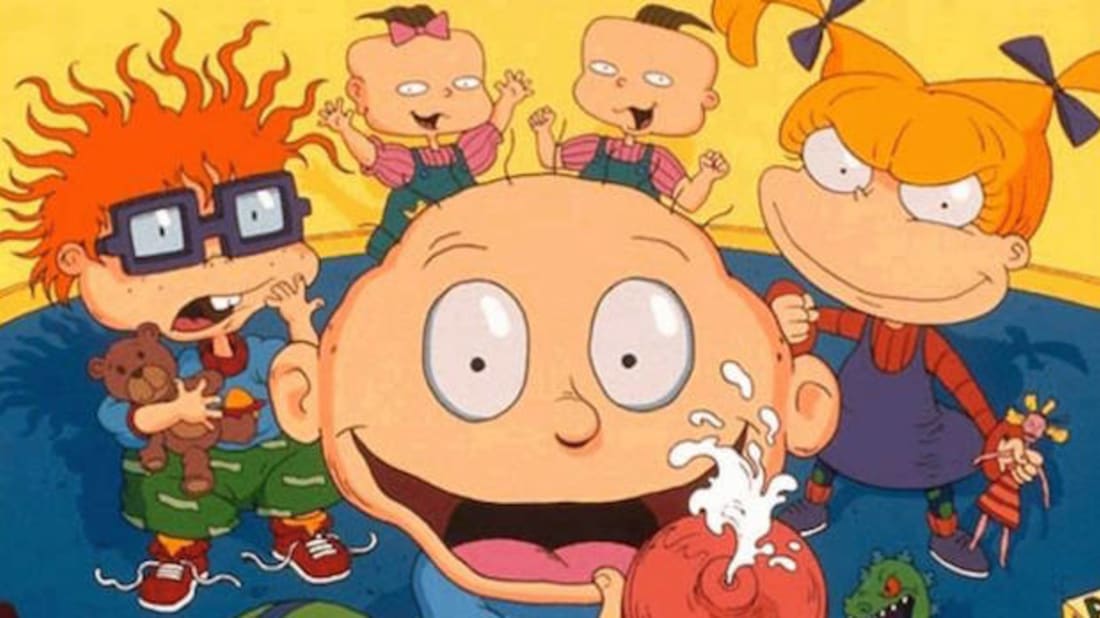 A lot of old media has come back to have another trip around the sun in the pandemic to capitalize on the nostalgic fans. From Sex & The City to Borat: Subsequent Film, these revivals had a healthy amount of anticipation, and Borat has done exceptionally well.

Finally, Paramount has learnt from the pattern & announced a new animated series for Rugrats with the original cast of voice actors it featured before. Actors Susie Carmichael, Tommy Pickles, Angelica Pickles, Chuckie Finster And Phil And Lil Deville will be stepping back into their roles for the series.

Rugrats is one of the most iconic cartoons recognized by fans around the globe, and this original version is one we are taking great care and pride in creating for a brand-new audience.

Rugrats is going to premiere on Paramount Plus through CBS All Access in sometime this year. Rugrats originally premiered in 1991, spanning for over 13 years and nabbing 4 Emmys in its long run. It even got a spin off, “Rugrats: All Grown Up,” which kept the audiences entertained for 5 seasons. Let’s see how well Rugrats does now.