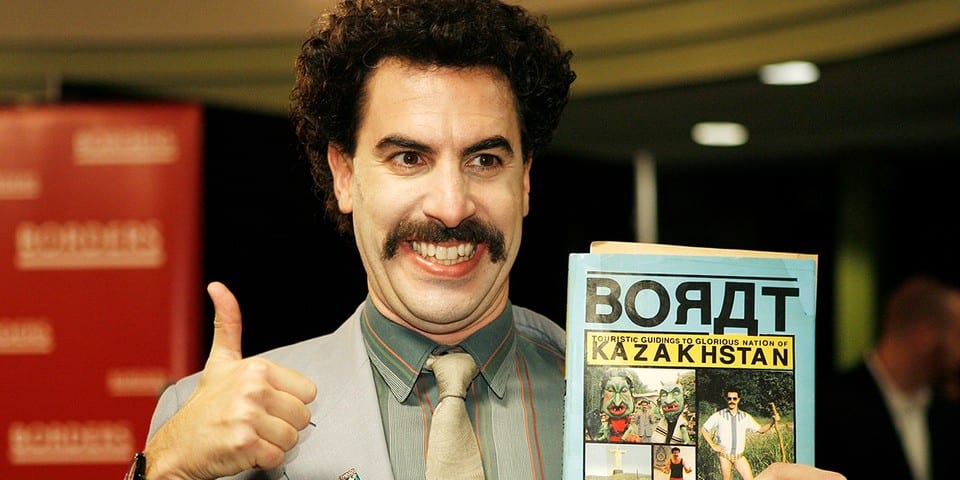 Sacha Baron Cohen made a name for himself with the cult classic 2006 movie Borat. Eventually, a sequel was made, which certainly came out of nowhere. The sequel was also well-received by fans and critics alike.

However, it was not without its fair share of controversy as Borat 2 was a risky venture. Now it seems Sacha Baron Cohen will no longer put on disguises as part of his undercover satire series.

While speaking to NPR, Cohen discussed how he has fears at the possibility of working undercover again.

”At some point, your luck runs out. And so I never wanted to do this stuff again. I can’t.”

Cohen then recalled how he disguised himself as a country singer for a scene in Borat 2, leading the audience in a racist song. Things took a turn for the worse as someone recognized Cohen and started going after him and his film crew. They all barely managed to escape with their lives.

We will have to see what is next in store for Cohen, now that his days as an undercover satirist are behind him for good.