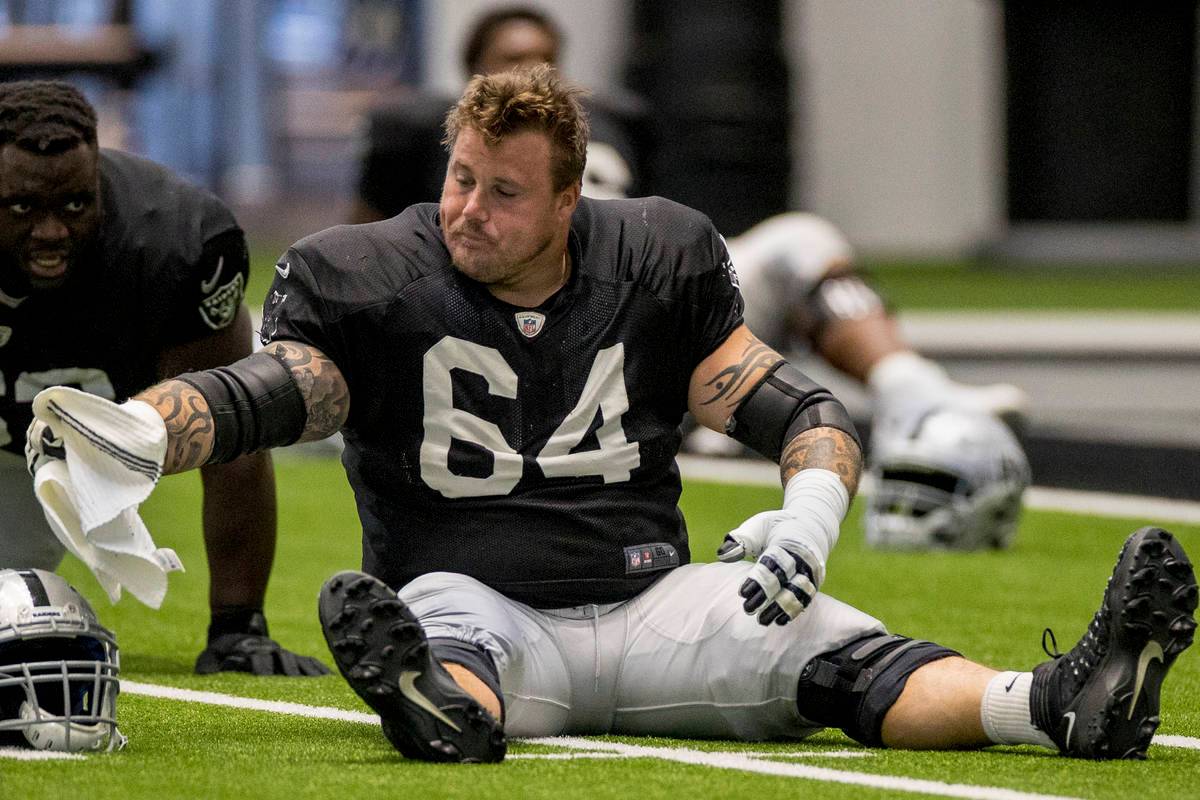 The Las Vegas Raiders have a formidable team, especially when it comes to their offensive capability. However, it is rare that all players actually get to play together. Quite a few starters have not been able to play for a long time over the last two seasons.

Richie Incognito was a top player for the team back in 2019 but was able to compete in only two games last season.

Despite speculations that Incognito might be let go by the Las Vegas Raiders, that might not be the case. According to The Athletic’s Vic Tafur, Incognito is looking to make a comeback.

But three months later, Incognito, 37, is already back running and is ready to return to the Raiders next season. It’s not a done deal, as Incognito’s $5 million salary for next season is not guaranteed, and the Raiders are currently over the cap.

I doubt that Gruden messes with Incognito’s money, given how much he loves the guard’s intensity and thinks that his leadership was missed last season. Incognito played at a very high level in 2019, and last season’s injury was not as serious as originally feared.

It was also stated that Incognito seems to be in much better condition than initally expected, so there is hope he will be returning sooner rather than later.

We will have to see when Incognito makes a comeback, as the Las Vegas Raiders definitely need his skills.