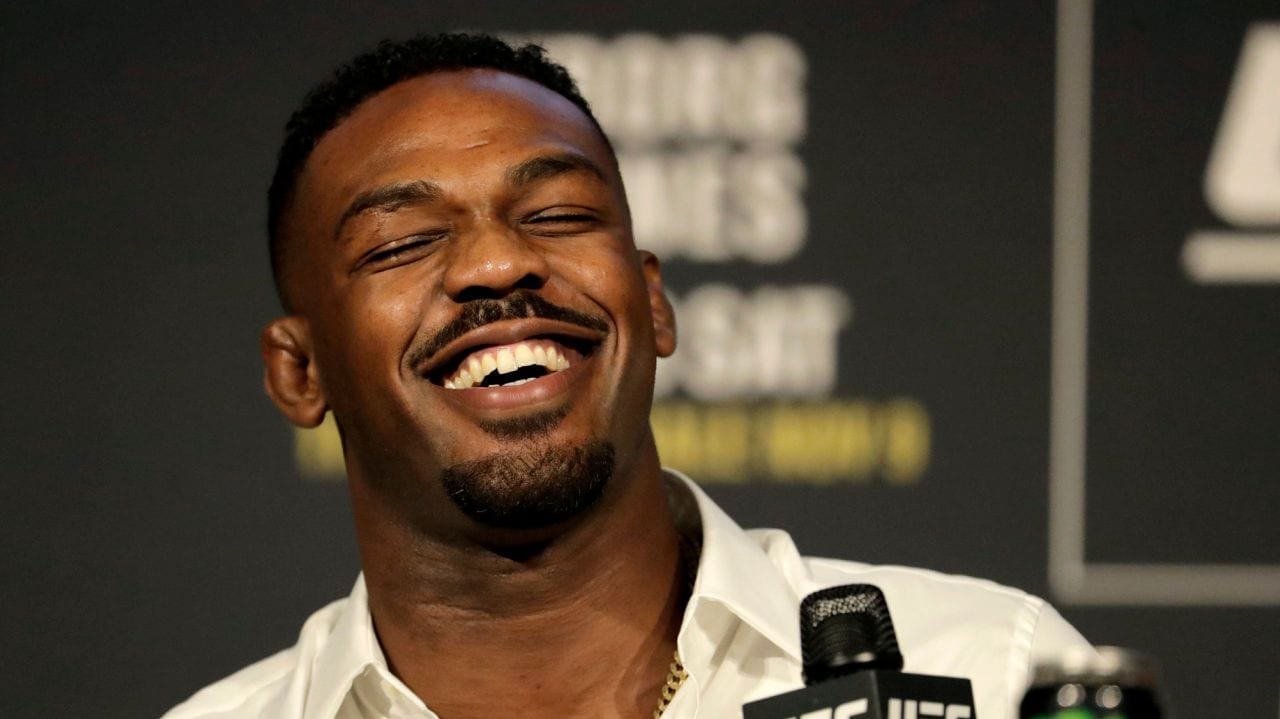 In the main event of UFC Vegas 20 this Saturday, two highly-ranked light heavyweight fighters squared off against each other. However, it seems a former light heavyweight champion didn’t think much of the match.

The match saw No. 4 ranked Jairzinho Rozenstruik take on No. 7 Ciryl Gane, where the match lasted five rounds. Ultimately, Gane was victorious in a unanimous decision (50-45, 50-45, 50-45). Gane played it smart and technical, which led to his victory.

However, many fans found the match to be quite bland and lacked the entertainment and action that was promised. Jon Jones shared this sentiment as the No. 2 ranked fighter took a shot at the entire UFC Light Heavyweight division.

These boys better get used to pushing the pace, all this standing around ain’t gonna fly when daddy comes home

Jones is busy preparing to make his debut in the UFC Heavyweight division. It was already announced by UFC president Dana White that Jones will receive a title match against the winner of UFC 260’s Stipe Miocic vs. Francis Ngannou.