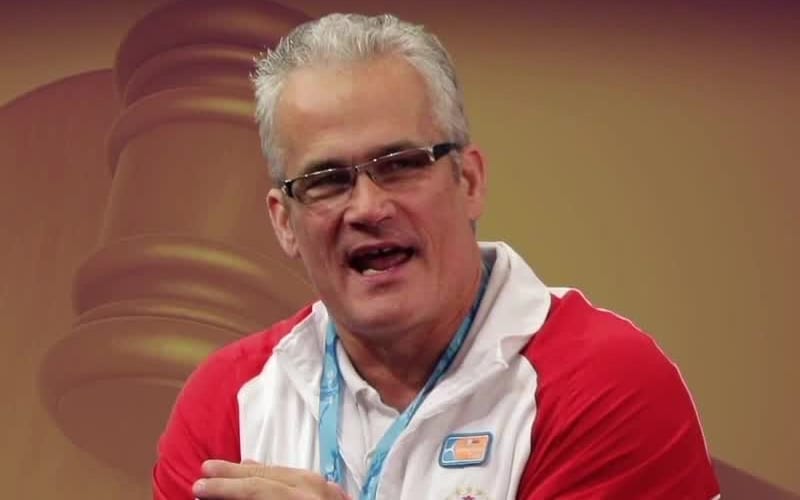 John Geddert, coach of the legendary 2012 U.S Gymnastics team, has committed suicide. This took place as he was awaiting multiple counts of human trafficking and sexual assault.

He faced life in prison, if convicted, at the time of his death. According to TMZ, he took his life on Thursday afternoon with a self-inflicted shotgun wound. Geddert’s attorney has since confirmed this.

Geddert’s legacy is certainly tarnished by the charges he was facing at the time of his death. He was facing 20 counts of human trafficking, 2 counts of sexual assault, 1 count of racketeering, and 1 count of lying to a peace officer. It was alleged that he sexually assaulted an unidentified person in 2012 who was between the ages of 13 and 16.

Geddert was suspended by Team USA when news broke several years ago. In 2018, Geddert officially retired from coaching.