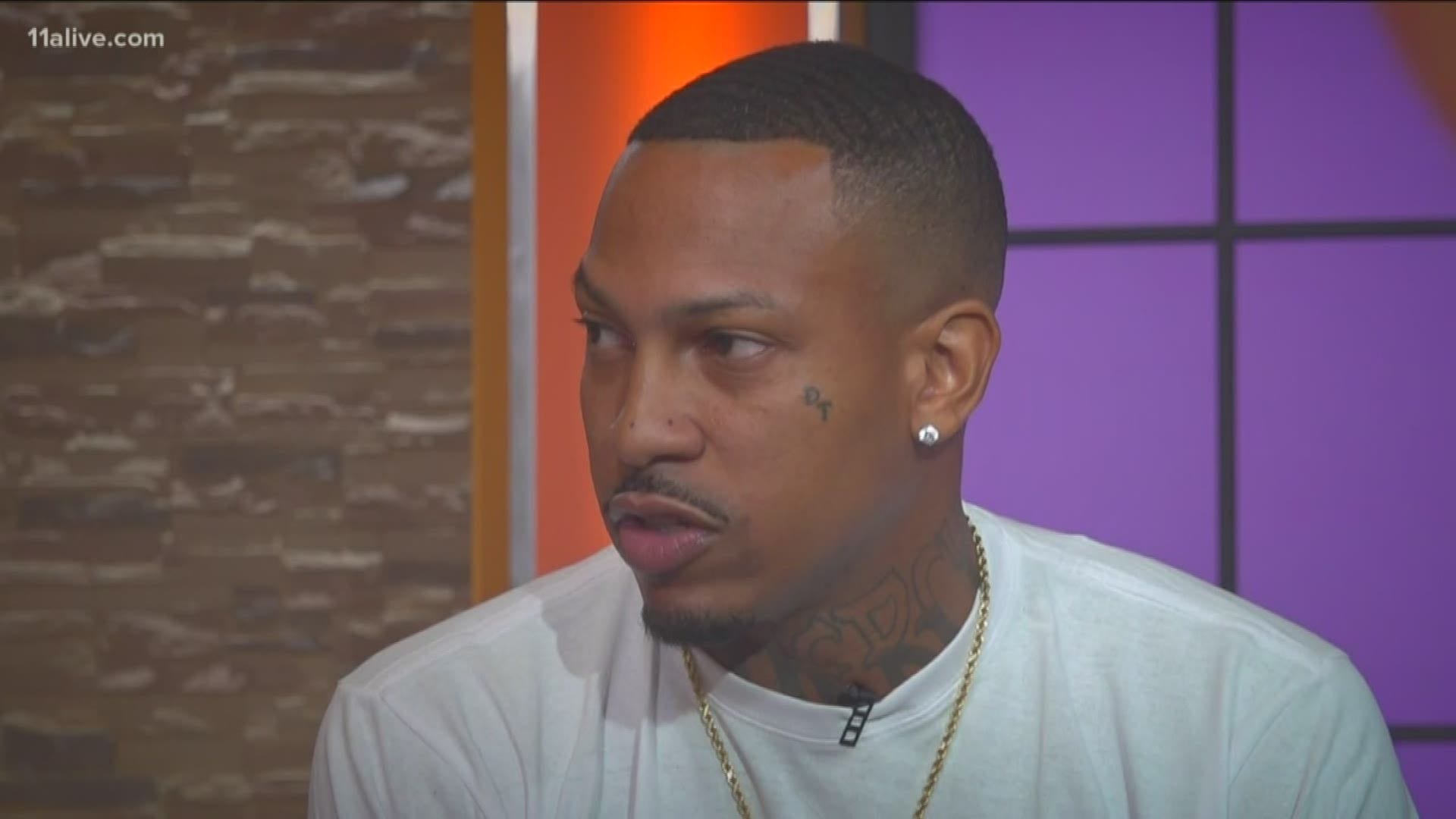 Recently, rapper Bobby Shmurda was released from jail and the entire world of hip-hop celebrated the occasion, with many pouring in wishes and more for the rapper.

Rapper Quavo helped Shmurda home via his private jet and several rappers celebrated his released on a video which Quavo uploaded on his Instagram. Among them, rapper Trouble commented on the post where he said:

Fans were able to see Trouble’s comment on the post and many mixed him up with another rapped T.I. One of the fans said the following:

“@troublemmb you too damn old to be tryna talk slang lmao…sit down old man.”

Trouble saw the fan’s tweet and was genuinely irritated at the fact that people continue to confuse him with T.I.

He replied to another fan who found the whole situation hilarious.

Some fans who are not paying extra close attention might actually confuse the two rappers for good reason. Firstly, they both come from Atlanta as T.I comes from Bankhead and Trouble hails from Edgewood.

The two also have very similar Instagram handles, which are @troublemmb for Trouble and @troubleman31 for T.I. respectively, which add to the confusion.