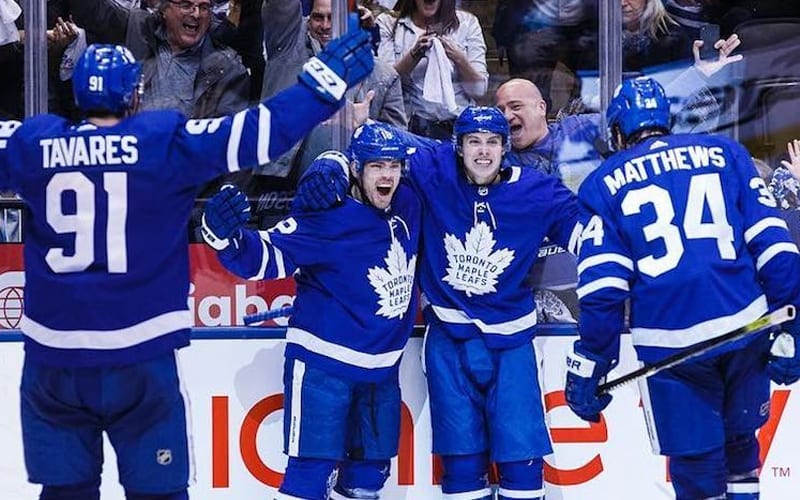 The Carolina Hurricanes’ Sebastian Aho comes in #12 with an estimated earnings of $10.7 million. That’s a massive amount, but it falls behind Roman Josi of the Nashville Predators’ $11.7 million at the #11 spot.

Mikko Rantanen of the Colorado Avalanche pulled down the #10 spot with $12 million. Under his current 6-year contract, he is making $55.5 million.

Andrei Vasilveskiy of the Tampa Bay Lightning is in the #9 spot. He is pulling in $12 million a year under an 8-year deal worth $76 million.

Nicklas Bäckström of the Washington Capitals is making $46 million with his five-year deal. He is pulling down around $12 million per year.

Erik Karlsson of the San Jose Sharks is making $12 million year on a $92 million contract with the Sharks, and that includes a $53 million signing bonus.

Sergei Bobrovsky of the Florida Panthers if the highest paid goalie on the list at #5.  He has a seven-year worth $70 million.

The number 4 spot goes to Artemi Panarin of the New York Rangers who pulled in $13 million a year. He signed a seven-year, $81.5 million deal in 2019.

Connor McDavid of the Edmonton Oilers comes in at #3. His $14 million contract is nothing compared to his 8-year $100 million extension.

The top spot for highest paid NHL star in 2020 goes to Auston Matthews of the Toronto Maple Leafs. This makes the Leafs’ locker room a very pricey one clinching the top two spots. Matthews racked in $15.5 million in 2020 a five-year contract worth $58.17 million.