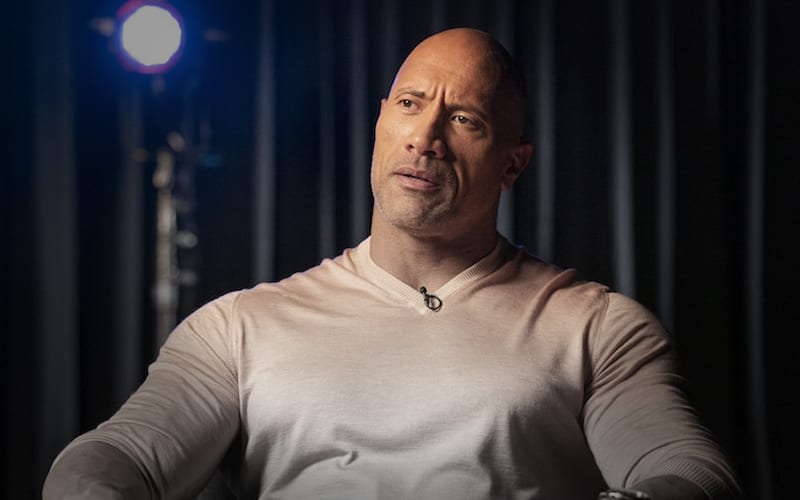 The sitcom Young Rock has been praised by both fans and critics alike, as it gives more details regarding The Rock’s life as he grew up to become one of the most popular pro wrestlers in the history of the pro wrestling business.

Rare Editor Jack Hunter recently took to Twitter and commented on one of the episodes, where he said that The Rock knocking out a kid for calling pro wrestling ”fake” made his night.

Teenage @TheRock knocking out a kid at school for calling wrestling “fake” just made my night. Because you know it happened. #YoungRock

The Rock saw Hunter’s tweet and decided to reply to it. The Rock claimed that he once performed a piledriver on a kid in elementary school and then knocked out someone in high school for calling pro wrestling ”fake.”

Hi Jack, yup it sure did happen. Twice. I pile drived a kid in elementary. KO’d a kid in high school. Got suspended both times. I was wrong. But back in the 80s I was taught by my dad and all the wrestlers to always “protect the business”. It’s what we we did. #YoungRock

The Rock continues to be one of the most popular actors in all of Hollywood and it is no surprise Young Rock is doing well.