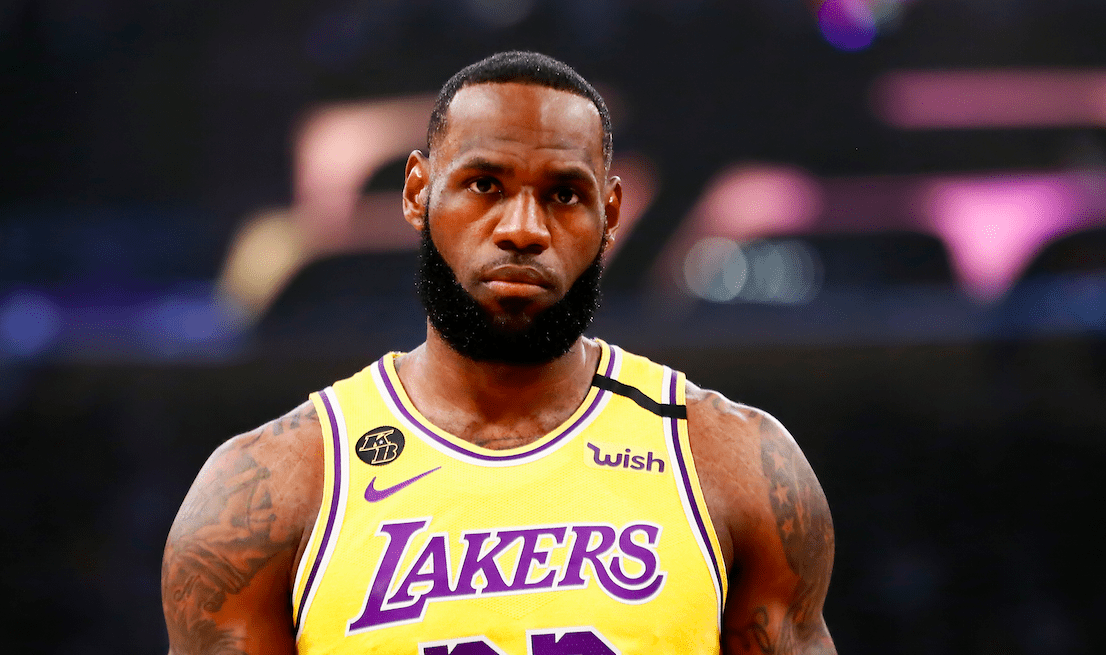 Los Angeles Lakers star LeBron James was certainly displeased after the results of the All-Star reserve selections were officially announced on Tuesday.

This is because Phoenix Suns’ guard Devin Booker was not named among the reserves, which was a huge snub for many, especially James. James took to Twitter after the announcement and vented his frustrations at the decision.

An irate James said that Devin Booker is the most disrespected player in all of NBA.

Devin Booker is the most disrespected player in our league!!! Simple as that.

Booker is currently averaging around 24.7 points, 3.8 rebounds and 4.3 assists for the Suns. It is likely he got snubbed due to his Suns teammate Chris Paul being named an All-Star and it was difficult for them to have two Suns players in the roster.