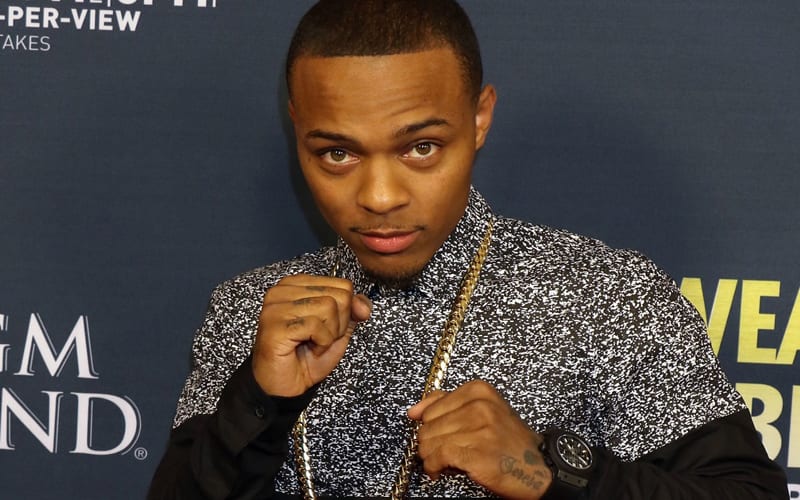 Bow Wow might trade in the recoding booth for the pro wrestling ring. He’s training with WWE Hall of Famer Rikishi, and he’s serious about getting involved with pro wrestling. It sounds like he’s already been involved in a different way.

The famous rapper tweeted out to let people know that he doesn’t want to see any tweets from people unless they’re in WWE, held a title, or dated “at least” one WWE diva. It’s that simple.

Bro if you not in the WWE , held a title belt, or dated at-least 1 diva DONT TWEET ME …

WWE Divas are now called “Superstars.” They dropped that lingo, but Bow Wow obviously wanted to make sure people knew he was talking about the women’s roster.

So far Bow Wow has received a mixed response from of this tweet. It certainly boosted engagement. A very popular question is asking Bow Wow to start naming names.