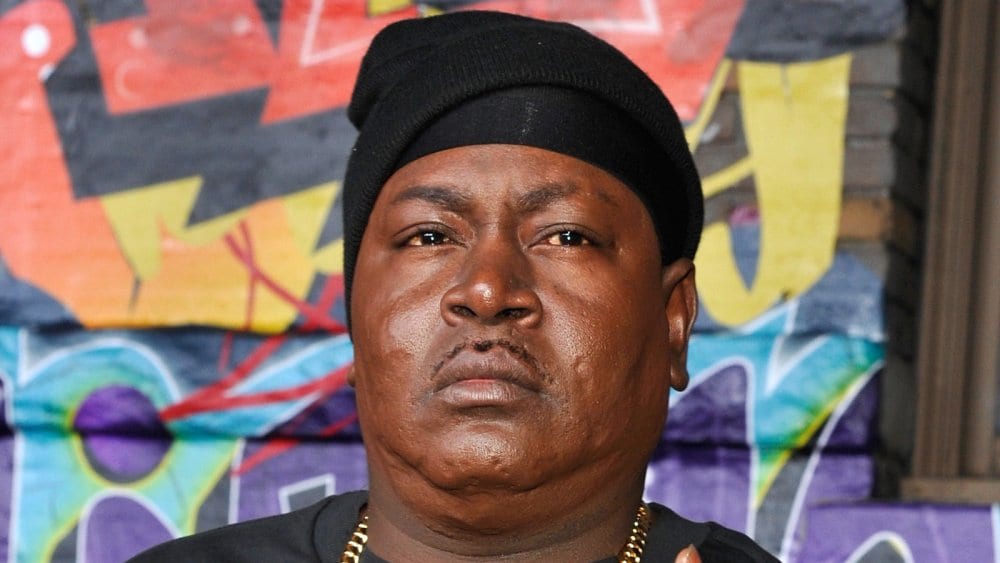 American rapper Trick Daddy landed himself in hot water after getting booked for possession of cocaine and also driving under influence in Miami last year.

It seems the rapper tried to save himself and took a plea deal. According to a report by TMZ, they were told by the District Attorney’s Office that Trick decided to cut a deal and pleaded guilty to possession of cocaine and getting credit for time served.

As a result of this, the DUI charge meted against him was dropped altogether. The rapper was arrested for the aforementioned offences back in January of last year.

Around the time of his arrest, police officers had also stated that he failed a field sobriety test and was seen slurring his speech in the body cam footage as well. It was also stated that Trick Daddy is not on probation.

Here is what Trick Daddy’s attorney said regarding the case:

“As part of the plea he was also able to give back to the community he loves so much with a donation to Camillus House homeless shelter.”

We can hope Trick Daddy doesn’t repeat an offence such as this again in the future.