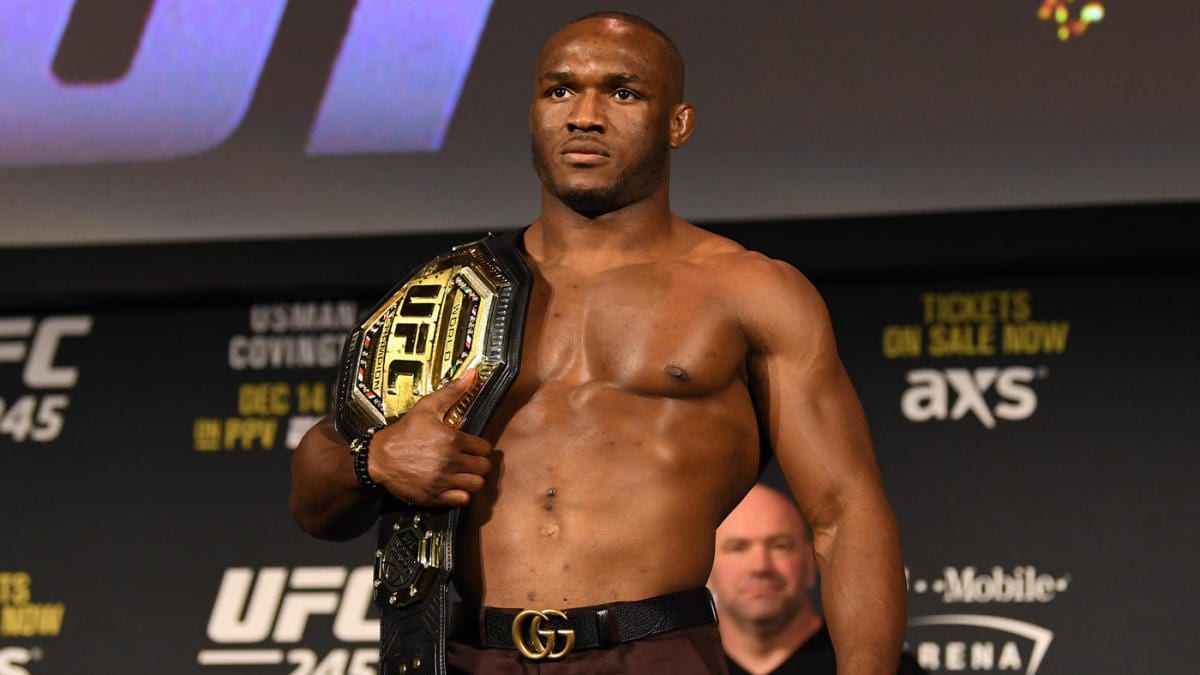 Kamaru Usman has cemented himself as one of the best fighters to have ever graced the octagon in UFC. However, it seems Usman also is interested in another venture that is the exact opposite of UFC.

While speaking to TMZ Sports, Usman was asked whether he had any interest in being a part of “Dancing with the Stars.” Usman surprisingly gave a positive answer, stating that he is disciplined enough to be able to train at it.

Usman seemed confident that he could dance very well.

“I do my thing! I do my thing! That’s the thing with me, I understand that practice makes perfect and I’m disciplined enough to be able to train at it,” Kamaru tells us.

Usman recently made history after defeating Gilbert Burns with a TKO over the weekend as he broke Georges St-Pierre’s record for consecutive welterweight wins in the UFC. Usman now has 13 straight victories.