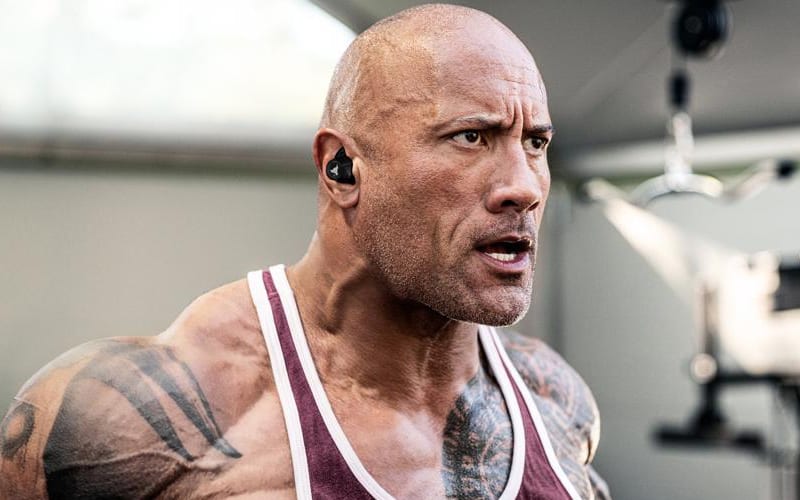 The Rock is seriously considering a run as POTUS, and there are a lot of people who smell what he’s cooking. The chances of him winning while running as a third party candidate are very slim.

The Green Party thinks that Dwayne Johnson has a chance to win the Presidential nomination if he stands up to billionaires and fights for the everyday people. After all, he IS the People’s Champion.

Green Party spokesperson Michael O’Neil told TMZ that he’s not sure The Rock has what it takes to do it. There is still hope.

O’Neil doubts The Great One “is tough enough to deal with the dirty tricks both the Republican and Democratic parties would throw at him” to “keep their guillotine chokehold on democracy.”

He compared the GOP and the Democrats to “brutal cartels” who keep voters from getting to alternatives. If The Rock can make enough noise and stand up to the 1%, then he has a fighting chance.

The Rock is one of the most famous people on the planet. He could get people out to vote in droves, but only if his platforms are good enough.

Dwayne Johnson has toyed with the idea of running for POTUS, but he hasn’t made anything official. Johnson endorsed Joe Biden in the last election, but he’s played for both parties in the past.