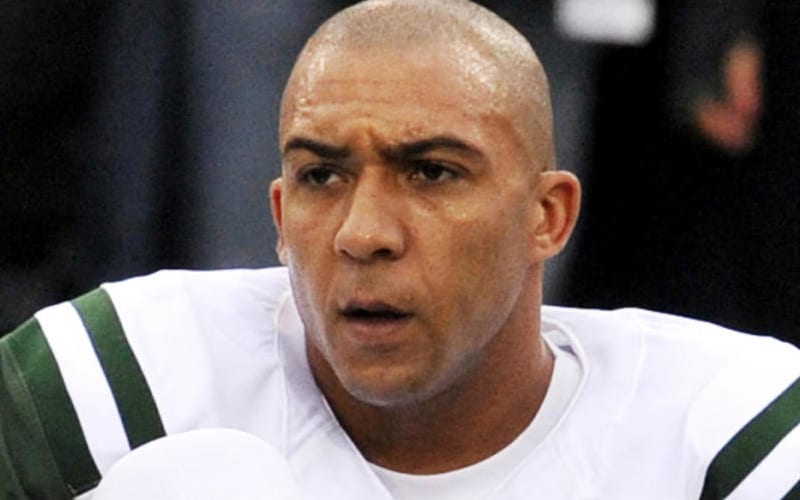 Kellen Winslow Jr, the former pro football player, was accused of sexual assault and raping multiple women. Those accusations included one from a 17-year-old girls and a homeless woman. He will spend less time behind bars now.

The former NFL player was previously looking at an 18-year sentence. TMZ reports that he will get a reduced prison sentence after taking a plea deal.

He will now be sentenced for assault with intent to rape instead of sexual battery. This small change will see him get four less years. Now he is looking at 14 years in prison.

Winslow will go to court in a couple of weeks where he will be sentenced. This is a bit of good news for him, but this situation is still a grim and terrible one.