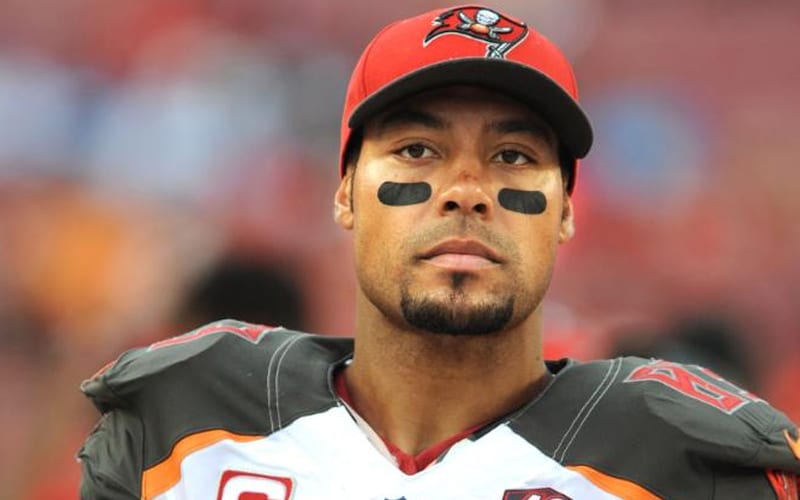 Vincent Jackson passed away at the age of 38, and the tragedy is still unfolding. The death report gives new details about this sad situation.

TMZ reports that the death report says that Jackson likely died on February 13th, two days before cops found him

He was pronounced dead on Feb 15th when police found him after arriving to investigate a report from hotel staff about an unresponsive male. He was staying at the Homewood Suites in Brandon, FL.

They assumed he was sleeping because he was sitting in a slouched position, but he wasn’t. When cops arrived, they confirmed that he had died.

They found no injuries except for a cut on his big toe. He had a history of alcohol use, but no drug use.

Our thoughts are with Vincent Jackson’s family and friends as they continue to process this awful situation.