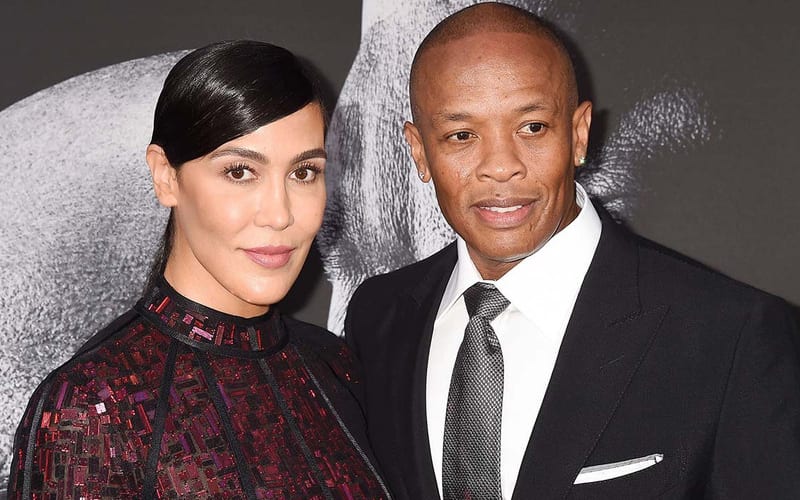 Dr. Dre’s still going through a messy divorce and now his estranged wife is demanding that she have access to their home because she left a ton of stuff there.

TMZ reports that Nicole Young just filed paperwork, more docs in a nasty divorce that isn’t getting any prettier.

She wants in their Brentwood home, one she used to share with Dr. Dre. She left the home with the “bare minimum” and a ton of stuff got left behind.

Dr. Dre’s wife claims he shouted: “”F**k you. Get the f**k out. Go to Malibu!” one night while drunk. She didn’t come back, and she wants access to her belongings.

She claims that designer and vintage handbags were left, couture clothing, including 20 fur coats. She obviously wants that back. The “boutique room” at the home is about 1,000 sq. feet.

Dr. Dre throws big parties, and she doesn’t like that at all. She also doesn’t want Dre sending her stuff to storage. She wants to be able to get her stuff. We’ll have to see how that pans out.

O’Shea Jackson Has A Soft Spot For Certain WWE Superstars
13 hours ago by Dom
The newest “pinned” article thing is a huge turnoff. You ...

O’Shea Jackson Has A Soft Spot For Certain WWE Superstars
18 hours ago by Hope
I was fired by my boss and was jobless for ...