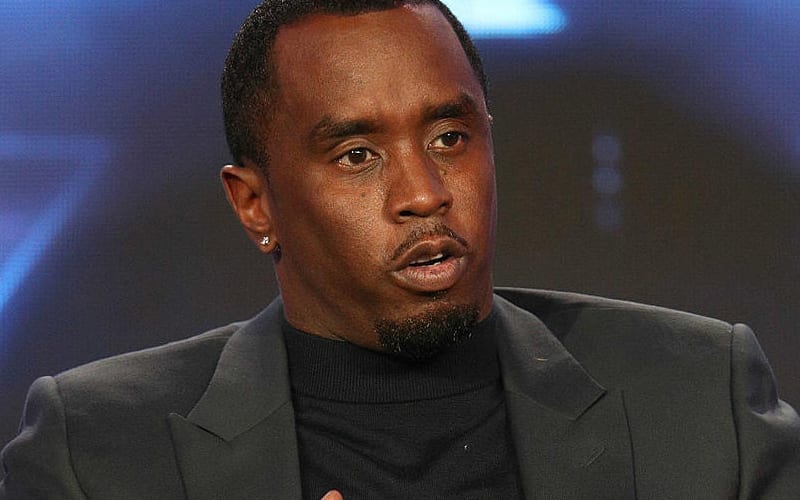 Diddy has been keeping a keen eye on General Motors, and he just called them out on not making good on a very crucial promise. Calling out General Motors, Diddy said that the GM made a lot of promises about shelling out a lot of money for black businesses, and nothing much has happened on that front.

In a letter that he penned down on his REVOLT network, Sean Combs aka Diddy had a lot to say to GM. The letter was titled “If You Love Us, Pay Us: A letter from Sean Combs to Corporate America.” The opening line of the letter reads:

While making a grave claim that despite spending a whopping $3 billion for advertising GM only shelled out $10 million for black businesses, he stated that his REVOLT network stands as a prime example for the black people-friendly media GM promised, but never delivered.

He also stated that the share for black people should be as much as they have invested in GM. Since GM really took advantage of the advertising opportunity that was last year’s BLM movement, it makes sense that GM should make good on their claims, as per Diddy:

If the Black community represents 15% of your revenue, Black-owned media should receive at least 15% of the advertising spend.

He issued a threat at the end of the letter stating that if need be, the black community will “weaponize our dollars,” meaning that they are willing to pull all their investments out of GM and its ventures, causing a colossal disruptive in GM’s capital.