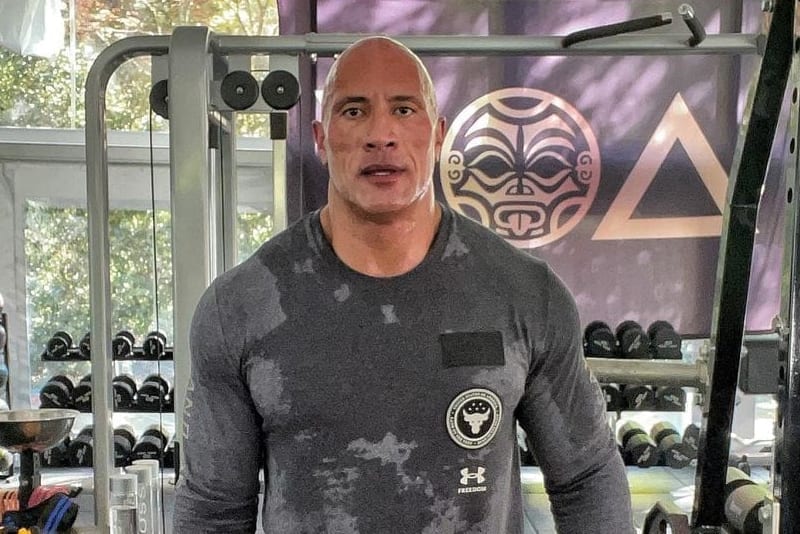 Dwayne Johnson shows off his ‘Rock’-hard physique ahead of filming. The actor is slated to star in DCEU’s Black Adam after several delays due to the Covid-19 pandemic.

On Wednesday, Johnson posted a new workout photo revealing that he is all prepped up for Black Adam. Per usual, Johnson is in perfect shape and definitely fits the role of a powerful villain/anti-hero. Additionally, he confirmed in the caption Black Adam will begin filming this week, either from tomorrow or Friday.

With filming finally underway, the cast is relieved to start woking on the project that they’ve been waiting on for so long. We are hoping Johnson will share some fun behind-the-scene peeks at the Black Adam set once filming officially starts.

Black Adam will release in July 2022 and we will keep you updated on the film’s progress.