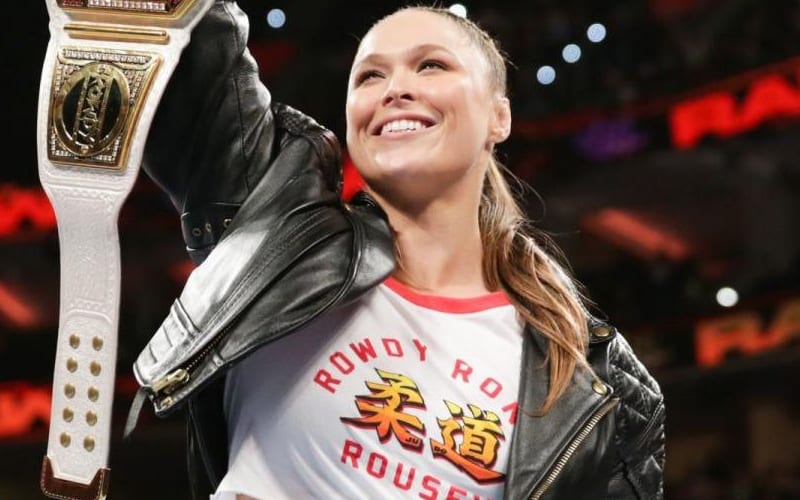 Ronda Rousey hasn’t wrestled for WWE since WrestleMania 35, She lost the Raw Women’s Title and rode off into the sunset. It’s been two years since Rousey was in a WWE ring, but she’s still under contract.

While speaking to Colin Cowherd, WWE President Nick Khan confirmed that Ronda Rousey will be returning to WWE. It’s only a matter of waiting for that point in time to roll around.

“Ronda is going to be coming back at a certain point in time.”

He also said that Becky Lynch is coming back at a certain point in the “not too distant future.” This is an exciting time for fans who miss seeing those two in action. It would definitely provide a couple new attractions for fans as WWE begins to welcome back live fans, presumably by the end of Summer.