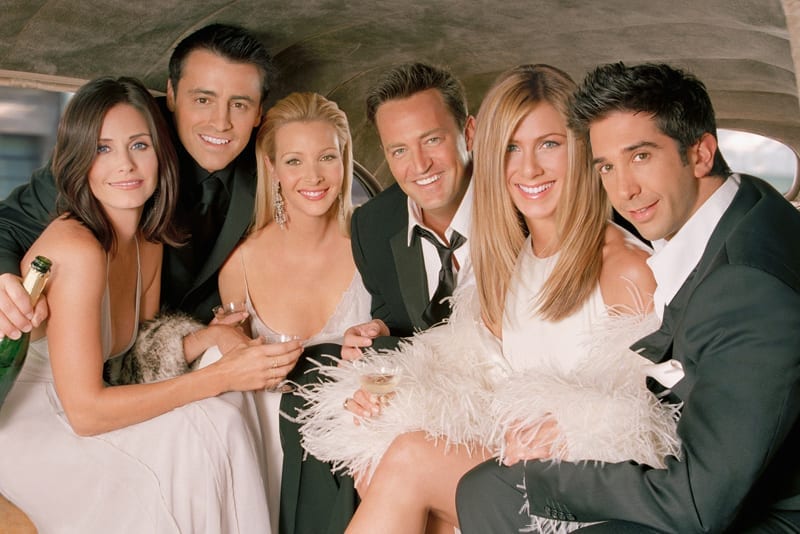 Friends will forever be touted as one of the best sitcoms of all time and inspired a whole genre of sitcoms and still remains one of the most quotable shows in the history of television.

The match-awaited Friends reunion is set to air on HBO Max and will feature the main six actors who made the show what it was. However, it seems the actors will not reprise their roles in the upcoming reunion for the most part.

While speaking on The Graham Norton Show, David Schwimmer revealed that the reunion will not be scripted and the actors will appear as themselves and not their characters.

“I’ll be myself. I’ll be David. There’s nothing scripted. We’re not in character … yeah … so it’s all, we’re all ourselves. The real people. Although there is one section of it that, I don’t want to give away, but where we, we all read something.”

Filming for the reunion is set to begin this week, but it is not known how the reunion special will turn out to be. We will have to see whether the reunion will live up to the ridiculous expectations it already has.