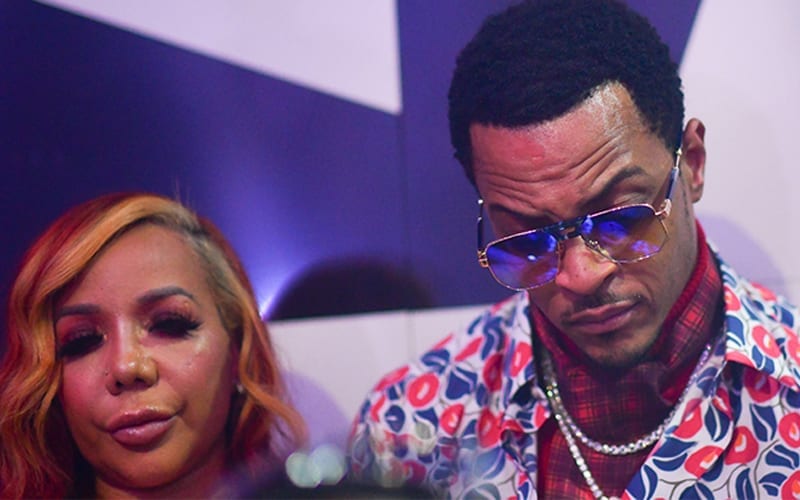 T.I. & Tiny have been going through a really rough patch trying to deal with the accusations of sexual abuse and assault by many women, and now they’ve been hit with three more accusations.

Now they decided to confront this huge elephant in the room with a statement through their lawyer Steve Sadow which was conveyed to Billboard. In the statements, they effectively called them out.

The Harrises are still waiting for the accusers to reveal themselves publicly. By continuing to hide behind anonymous allegations, the unnamed accusers effectively render themselves not credible and unworthy of belief. We say: Let the light shine on their identities so we can go about disproving these scurrilous accusations.

This is not the first time that the couple has come forth to deny all the accusations. A few months ago, T.I. posted on Instagram a video where he had been denying each and every allegation against him.

The anonymous woman has hired an attorney for herself, Tyrone A. Blackburn. A spokesperson from the lawyer told Page Six that the accuser has a long list of accusations against the rapper.

He said that she was forced to take a pill and swallow it by the couple in a Miami club. After that the couple took her to a hotel in South Beach, where the security snatched her phone and then T.I. “forced her to take a powdered substance from his finger” and “[Tiny] undressed her and proceeded to engage in sexual intercourse. She said her body was numb, the room was slowing down, and she could not consent.”

Blackburn has been representing many accusers of Tiny & T.I. who had many severe claims which has tarnished the public opinion of the couple. The accusations go beyond just sexual assault, drugging, and sex trafficking. It seems like T.I. & Tiny have a tough road ahead.