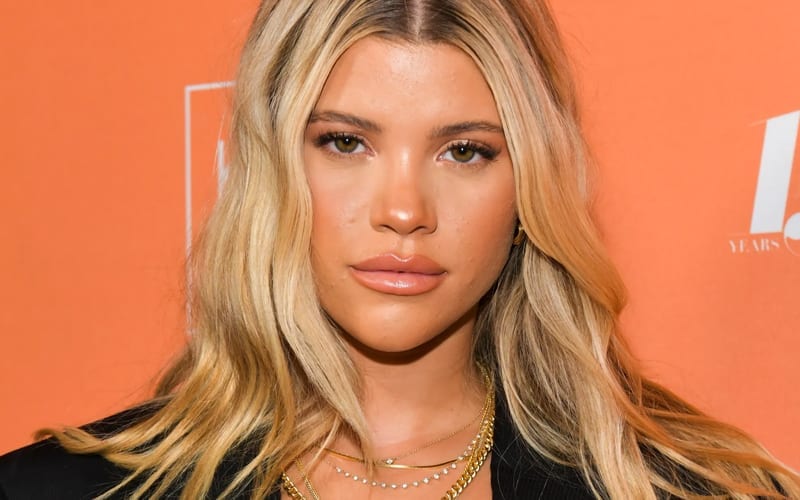 Sofia Richie is no longer on the market and is dating someone new.

According to a report by Entertainment Tonight, Lionel Richie’s daughter, Sofia is dating music executive Elliot Grainge. Elliot Grainge’s father is Universal Music Group Chairman and CEO Lucian Grainge. A source revealed to the publication that the two have been friends for years.

“They have been friends for years and Elliot is also close with Sofia’s brother, Miles,It’s very nice for Sofia to date someone who her family approves of and likes.”

The source also mentioned that the couple are “happy together and having fun.”

Sofia Richie had posted an Instagram photo with Grainge, captioning it with a sunflower emoji. Richie broke up with her ex Scott Disick after nearly three years over Disick’s struggles and his close relationship with ex Kourtney Kardashian.

We are happy that Sofia found happiness with Elliot and extend our hearty congratulations to the couple.