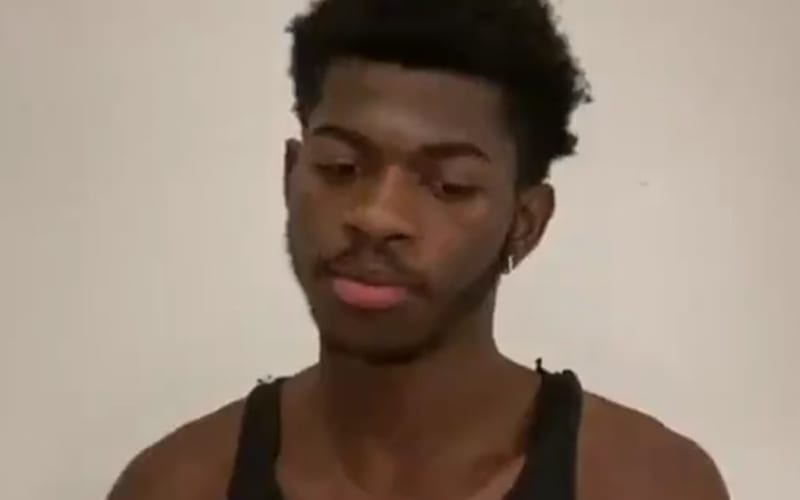 Lil Nas X is definitely one of the most talked-about rappers in the music industry right now, for better or worse. His latest “MONTERO (Call My By Your Name)” music video made him a huge subject of controversy as he could be seen giving a lap dance to Lucifer in the video. Now it seems he has landed himself into hot water again.

The COVID-19 pandemic is far from over and Lil Nas X has encouraged fans to stay safe. Recently, footage of the rapper showing him at a party with TikTok influencers as they were singing along to his MONTERO song released made rounds on social media.

This led to a lot of negative backlash from fans as none of the people in the video were seen to be wearing masks.

lil nas x gets caught throwing a party with a no social media rule for tiktokers, less than a week after preaching about public gatherings in a pandemic.

lil nas x gets caught throwing a party with a no social media rule for tiktokers, less than a week after preaching about public gatherings in a pandemic.

so lil nas x threw a party with tiktokers and had a “no social media” sign on the door so the internet wouldn’t know he was throwing a party in the middle of a pandemic ??? how much more of a loser can you be ???

Lil Nas X hasn’t let any of the controversy get to him as he is still celebrating the success of his latest song. However, we will have to see if he addresses attending the party where so many people didn’t wear any masks.