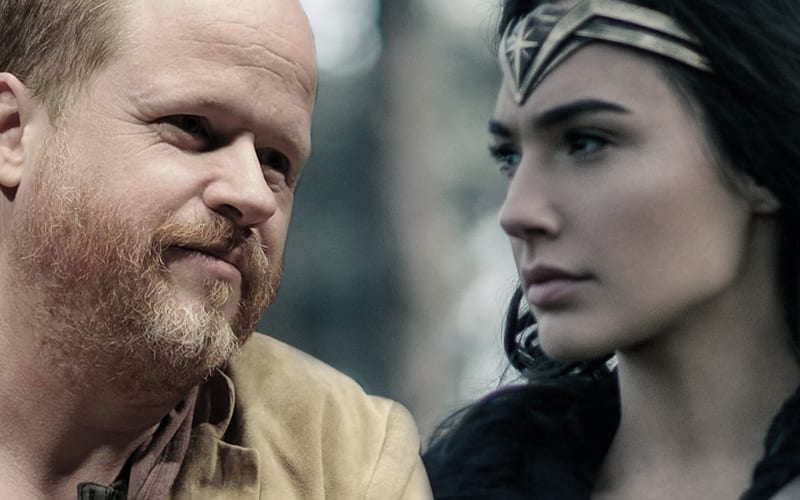 The 2017 version of Justice League was directed by Joss Whedon and it was largely panned by fans and critics alike for a variety of reasons. Zack Snyder had to leave the director’s chair due to a personal tragedy, leading to Whedon taking charge of the film.

It seems Gal Gadot, who played Wonder Woman in the film, had issues with Joss Whedon and more details of the issues have come to light.

According to a report by THR, Gadot took issue with “her character being more aggressive than her character in Wonder Woman” after Whedon changed the 2017 film.

It was also alleged that Whedon threatened Gadot’s career after forcing her to say lines she didn’t want to. According to a source close to the production, Ross had it out for Gadot.

“She wanted to make the character flow from one movie to the next. Joss was bragging that he’s had it out with Gal. He told her he’s the writer and she’s going to shut up and say the lines and he can make her look incredibly stupid in this movie.”

When Gadot was asked regarding her issues with Whedon, and revealed that Warner Bros actually handled it in a timely manner.

Thankfully, Zack Snyder’s vision of the Justice League was released last month and it proved to be a critical and commercial success, effectively making the 2017 version of the film redundant.