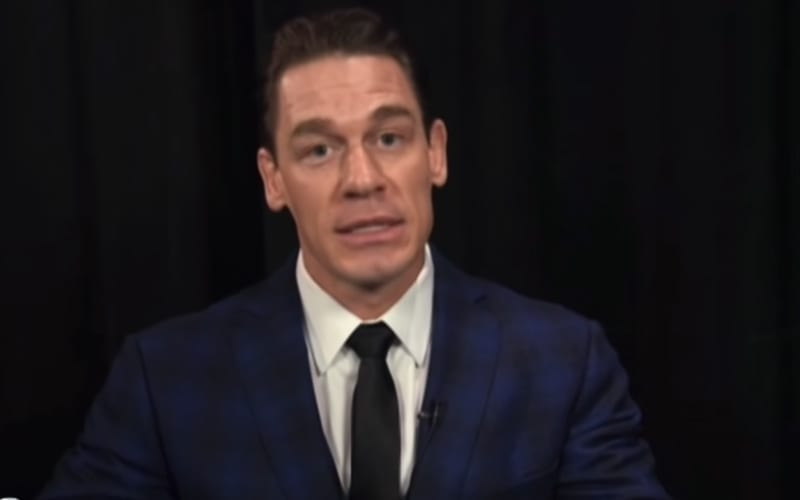 John Cena is only human and everyone has their low points. Thankfully, BTS was there for the 16x WWE World Champion.

Cena recently appeared on The Ellen DeGeneres Show and he admitted how much BTS fans meant to him as they helped pull him through some tough times. He’s an open fan of the K-Pop super group, and those fans have been a source of support for him.

“I was going through a pretty down period in my life, it was about four years ago, and I decided just to have a vulnerable moment and put one of those thought-provoking journal entries out on Twitter. I gotta thank BTS for supporting me in a moment of weakness and turning it into a passion of mine.”

John Cena’s career is taking off in a huge way. The sequel for the Suicide Squad will introduce him as The Peacemaker, a role that already has an HBO Max spinoff. It’s nice to know that the BTS Army is also there for Cena even in times when he might be going through a bit of a rough patch.