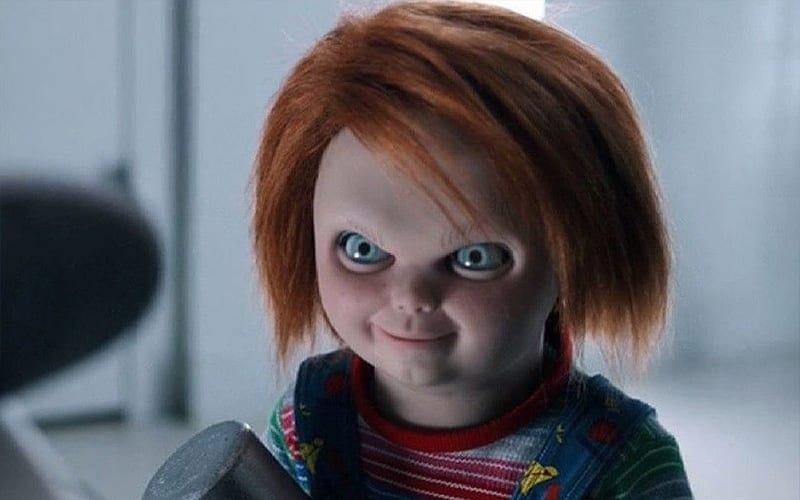 Everyone’s favorite possessed killer doll Chucky is set to make his small screen debut with the series called Chucky and it is set to haunt viewers on Syfy this Fall.

The series is already under production and ahead of its release, series creator Don Mancini uploaded a teaser video which showed the iconic killer doll being rebuilt from scratch for the upcoming TV series.

The teaser begins with, “It’s time to reconnect with an old friend,” and then moves onto some behind the scenes footage of an animatronic Chucky doll being built for the series.

Several plot details for the upcoming 10-episode horror series was recently revealed as well. We will have to see how good the show truly will be once it releases this year as it has promised to return to the series’ roots.