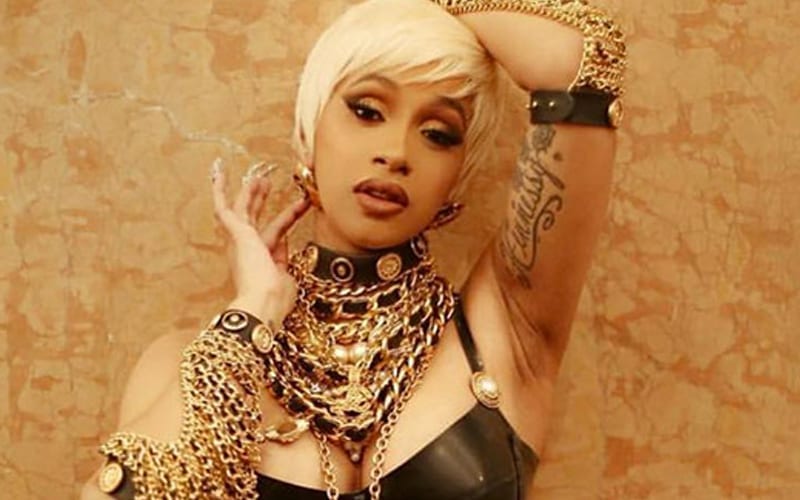 Cardi B is racking in the money. Click here to hear her secret. Now she has a new accomplishment to boast about.

The Bronx rapper’s debut album Invasion Of Privacy just broke a new record. She holds the first album by a woman to sit on the Billboard 200 chart for over two years.

[email protected]’s ‘Invasion of Privacy’ becomes the first album by a female rapper to spend 3 full years on the Billboard 200.

Cardi B is hard at work on her sophomore studio effort. She will undoubtedly want to cause just as much noise with her next album. We’ll have to see if she’s able to top this impressive record.