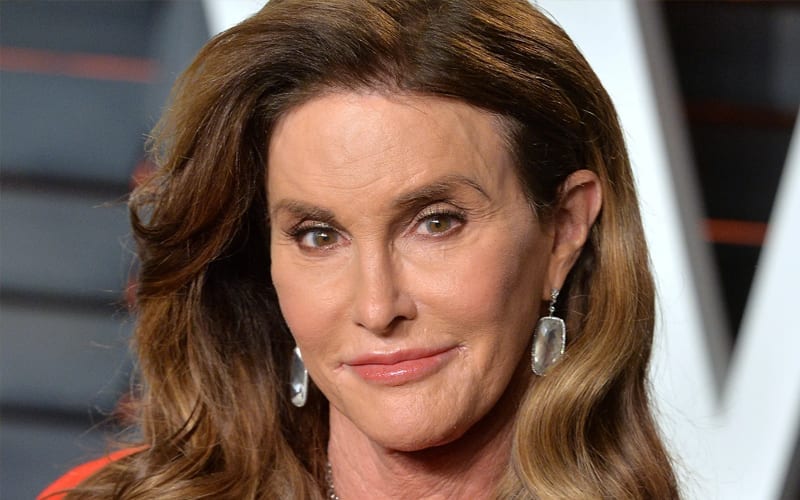 Caitlyn Jenner might be running for office, at least she’s giving the California Governor gig some strong consideration.

Gavin Newsome is facing a recall election and Jenner is considering running against him according to Axios. Sources say that Caitlyn is getting help from GOP fundraiser Caroline Wren to get the job done.

The former Olympian said in early 2021 that she wouldn’t consider running against Newsome. That has apparently changed. As of this writing, nothing has been made official, but the thought is apparently strong in Camp Jenner.

The Kardashian and Jenner house is going through a lot of changes and their careers are continually moving to the next level. Kim K was just officially labeled as a billionaire. Perhaps they will have an elected official in the family after all since Kanye West’s Presidential run failed miserably.