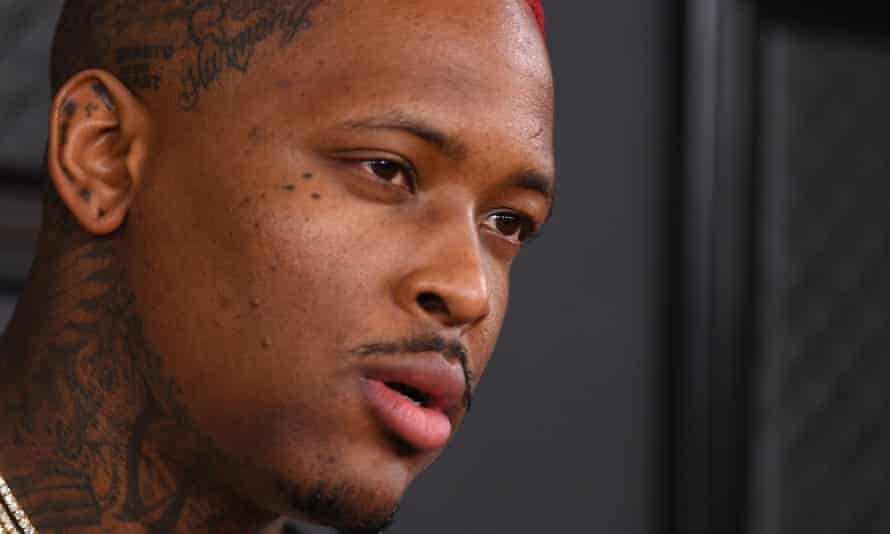 According to HotNewHipHop, many YouTube employees were trying to have YG’s “Meet The Flockers” video taken off the site as in the song, the rapper discusses a robbery in a primarily Asian neighborhood.

While in the beginning YouTube was hesitant in deleting the video, it seems they finally gave into the pressure and took the video off the platform. If one searches for YG “Meet The Flockers” on YouTube, the search results will show nothing.

While the original video is gone, the live performances of the song still remain on the site as well as several low-quality audio versions that were re-uploaded.

We certainly hope all the hate towards Asians get curbed soon enough and people can live in peace as senseless hate towards the Asian community is not needed.