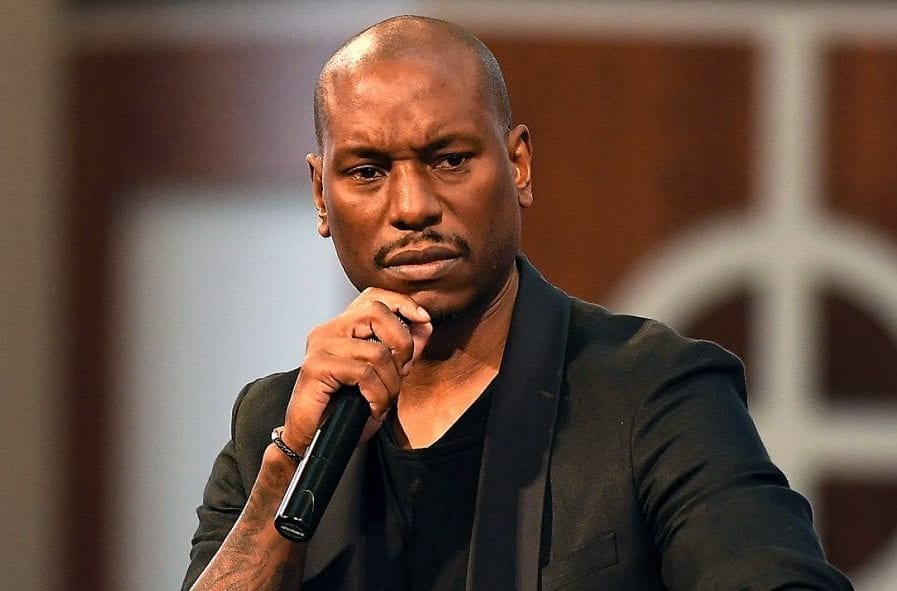 Actor Tyrese Gibson seems to have landed himself in hot water after he seemingly ruined a recent ‘Verzuz’ episode by mentioning his alcoholic mother.

The 42-year-old actor was backbiting about his mother before more than a million web viewers, who were watching The Isley Brothers and Earth, Wind & Fire go head-to-head on the “Verzuz” web series.

“Hate that my mother used to drink everyday – but SHE’s the reason I know REAL MUSIC!”

Fans on Twitter took little time to go after Gibson for ruining the mood of the nostalgic show by brining up his family’s private problems when they simply wanted to hear hits like “September” and “Twist and Shout.”

“How do we cancel Tyrese’s account?? enough is enough,”

“Tyrese is the king of over sharing,”

“Somebody has to compile Tyrese’s comments into a coffee table book. Immediate bestseller. #Verzuz.”

This was not the first time Gibson mentioned his mother as he asked fans to pray for his mother, Priscilla Murray Gibson back in December 2020 for an unconfirmed health problem, on Instagram.

Tyrese Gibson has yet to comment on the backlash he received after essentially ruining the recent ”Verzuz” episode.