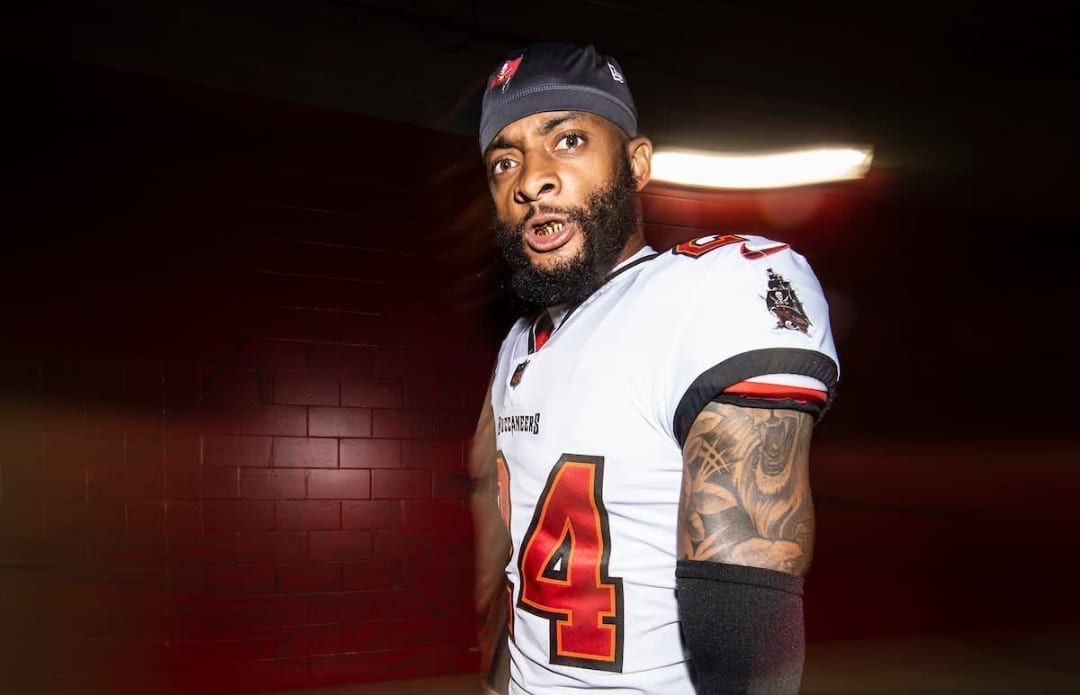 Tampa Bay Buccaneers’ cornerback Carlton Davis has gotten himself into a lot of trouble as of late after using an extremely offensive Asian slur online. Now it seems he apologized for the comment and claimed ignorance.

The tweet went viral and Davis drew the ire of many fans, who simply couldn’t believe the NFL could say such an offensive slur so nonchalantly. According to TMZ Sports, Davis fired back at the media and even offered an explanation at first.

Davis provided a screenshot from the Urban Dictionary definition of the offensive word and it read:

“A term commonaly [sic] used in South Florida to describe a person who is Lame. Synonym for Lame, wack, Fool or Stupid.”

David then stated he would never offend any group of people as he backed up the use of the word. Davis then apologized to anyone he offended and stated that people need to focus on helping each other during these tough times.

“I would never offend any group of people. You reporters can look for another story to blow up. The term was directed towards a producer claiming he ‘ran Miami.’ With that being said I’ll retire that word from my vocabulary giving the hard times our Asian family are enduring.”

“I used a term that from where I come from has always meant ‘lame’ but I did not realize it has a much darker, negative connotation. I have learned a valuable lesson and want to apologize to anyone that was offended by seeing that word because we need to focus on helping each other during these tough times.”

Currently, there is no news if the NFL will take any action against Davis. Regardless of whether what he said was intentional or in ignorance, we certainly hope that horrible slur is never used again.