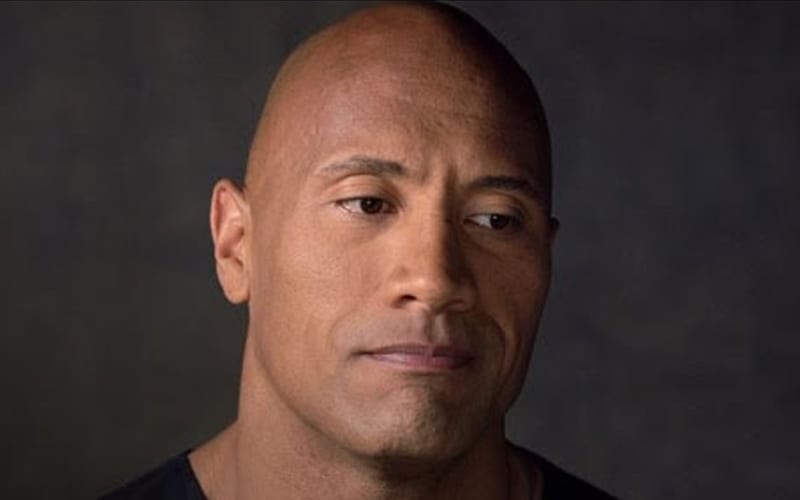 The Rock has been through a lot and his story is being told on NBC’s Young Rock. The often comedic show took a serious turn in the last episode as they dove into the subject of Dwayne Johnson’s first battle with depression.

The recent episodes explains how college-aged Rock battled depression and fought to overcome it.

It wasn’t easy for Dwayne Johnson in 1990 as he stepped onto the University of Miami campus. He was a football standout and his coach had high hopes for him. Suddenly, a shoulder injury during the final practice before the season forced him to sit the bench. That started a downward spiral for him and Johnson became depressed as he lost motivation.

Dwayne Johnson distanced himself from his teammates and played video games instead of going to his final exams. Essentially, The Rock dropped out of school without filing the paperwork to officially do so.

When he went back to Tampa, his family was told a lie about having time off. He watched his team’s games, but kept eating junk food and feeling bad about himself.

Then Young Rock went to the gym and started clanging and banging. After lifting weights, he felt better realizing that you need to hit life harder when it gets you down.

Dwayne Johnson previously opened up about his teenage depression with Express.

“I reached a point where I didn’t want to do a thing or go anywher. I was crying constantly.”

Thankfully, The Rock was able to make it through this, but it is always a struggle. Now he can be a beacon for others to follow as well.