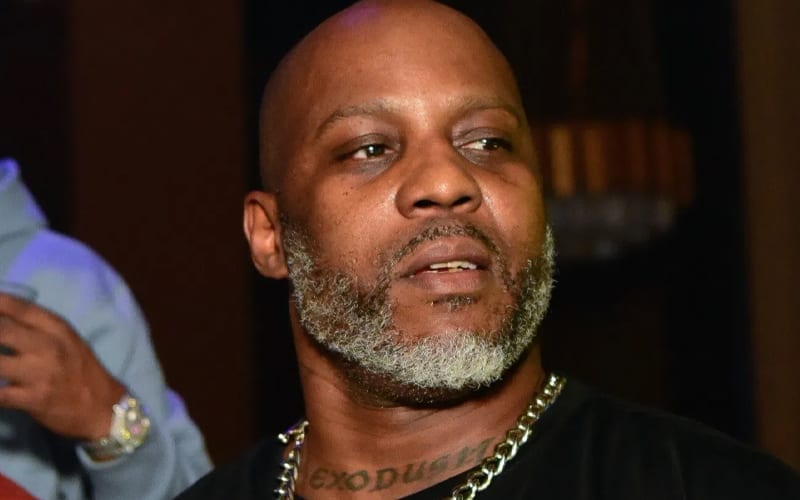 DMX remains in the hospital on life support after suffering an heart attack on Friday night. It was reported that X suffered an overdose prior to the heart attack, but his attorney would not confirm that part.

The legendary rapper’s family flew out to see him according to TMZ. They gathered to see DMX in the ICU unit where he is currently being kept.

X’s fiance, Desiree Lindstrom, and his mother, Arnette Simmons, were allowed into the ICU unit to see him. His children are also coming, and they are hoping to be allowed in as well.

Family members are holding out hope when the inflammation subsides his heart will restore itself. Of course, that does not have an impact on brain function.

It is not clear whether DMX has any brain activity. He is currently on life support. His attorney told the press that DMX was off life support and breathing on his own, but he later had to recant that statement while explaining that he was misinformed.

We’re sending out our best to DMX during this time. He has a ton of support right now so hopefully he will kick out of this awful situation.