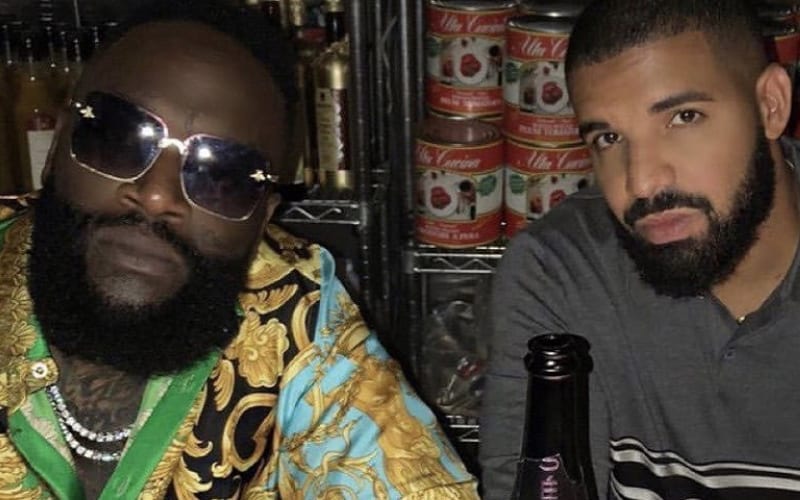 During a recent conversation with Miasia Symone and MSL Media, Ross revealed that there is “serious consideration” from both himself and Drake to work on an album together.

“After our latest release. … ‘Lemon Pepper Freestyle. We had that conversation and it’s most definitely under serious consideration.”

This also isn’t the first time the idea of the two rappers working together was teased. After the massive success of ‘Lemon Pepper Freestyle’ taking over social media, former NFL superstar, Chad Johnson claimed that Ross and Drake are  working on a collab album that will surpass anything the two have done before.

“The joint album they’re doing together will unseat all projects they’ve done to date,”

We will have to see when Ross and Drake will work together as there is no doubt fans will be elated at the idea of the two popular rappers working on a new album together.