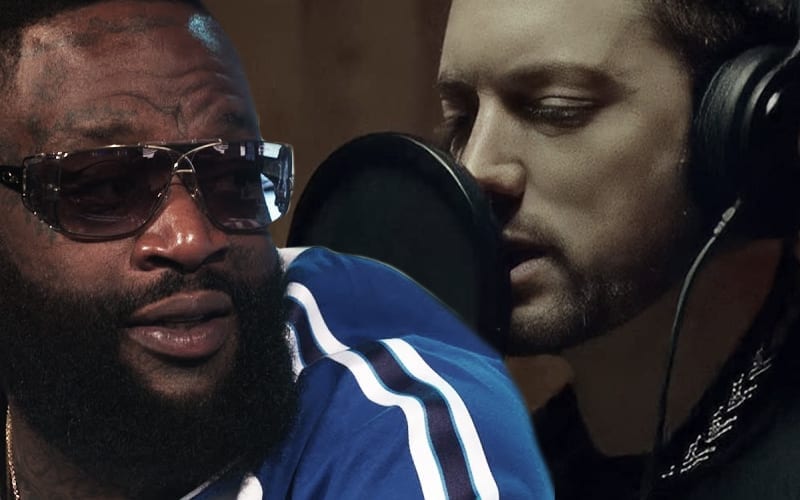 It’s hard to compare anyone to Eminem because nobody has experienced the same career as Shady. He rose to fame during a time when rebellion and Jerry Springer were common topics as society shifted to test the limits of political correctness. This is the reason why he is being cancelled today, but it’s not working. Still, others want to say that they found the “next” anyone.

Rick Ross claimed in an interview snippet that Lil Wayne released on YouTube that he found the next great “white boy rapper.” He recently boasted that Just Juice has the potential to be the next Eminem.

We’ll have to see if Just Juice has what it takes to become that next Eminem name. He is certainly off to a great start with that kind of hype behind him. You can check out the music video for his song “Hope U Happy” below.