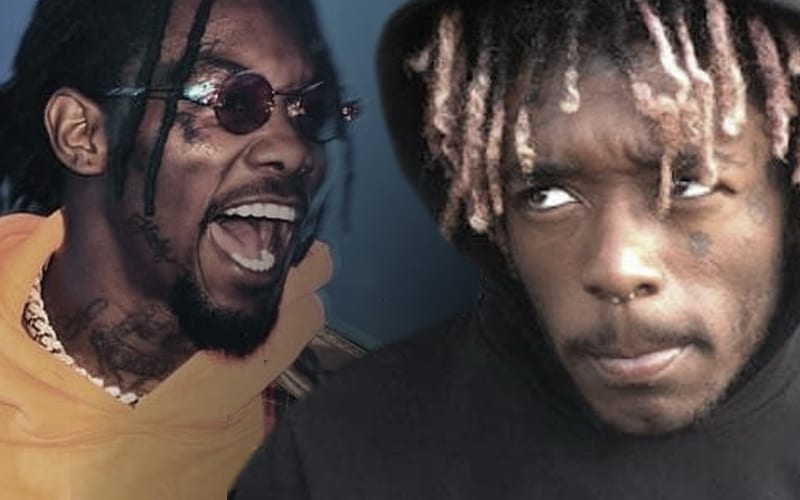 The trio of rappers Offset, Quavo and Takeoff certainly have not been having he best of times lately. Quavo has been accused of being physically abusive towards his ex-girlfriend Saweetie, while Takeoff is currently engaged in a sexual assault case meted against him.

Now it seems Offset has been accused of trying to steal from Lil Uzi Vert by producer Southside. After a recent heated Instagram Live exchange between City Girls rapper Yung Miami and Lil Uzi Vert, Offset became a trending topic.

Southside, who has a child with Yung Miami, didn’t like the way Lil Uzi Vert spoke to her and called him out on it as well. During the verbal attack, producer Southside claimed he once stopped Offset from stealing Vert’s jewelry.

Offset and Lil Uzi Vert have a turbulent relationship to say the least and are certainly not friends. While the allegation of Offset stealing from Vert have no proof, we wonder what fans think of the allegation.