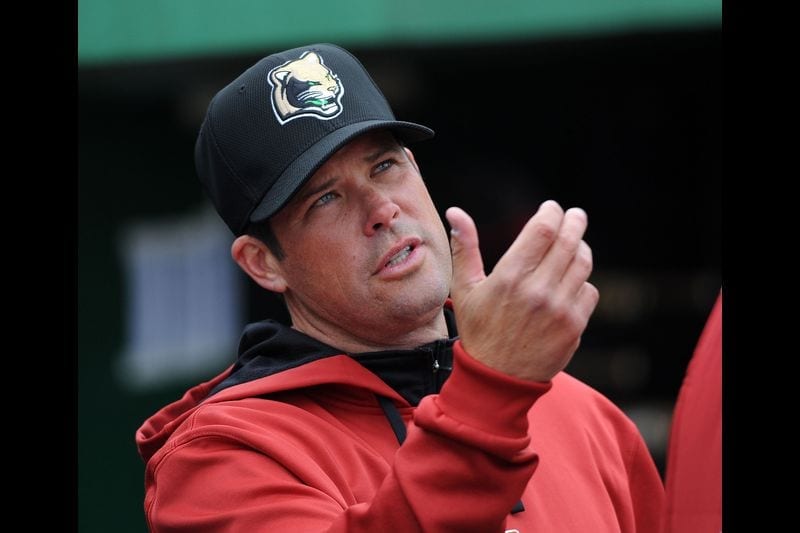 Mark Grudzielanek was a top star in the MLB and was a second baseman and shortstop. He is also a former MLB All-Star and Gold Glove winner but it seems he might have committed a very grave crime.

According to TMZ Sports, Grudzielanek has been accused of child abuse and the police are currently looking into the matter. As stated by police documents, Grudzielanek is alleged to have committed the crime at around 10:30 PM on March 26 in Scottsdale, Arizona.

Grudzielanek has been listed as an “offender” and the alleged victim seems to be a 12-year-old boy. The incident was said to have started due to a physical altercation.

The 50-year-old played started his career back in 1995 with the Expo and was named the All-Star the next year. He played 15 seasons in the league and won the Gold Glove in 2006 with the Kansas City Royals and had a career batting average of .289.

This is certainly a shocking allegation and it is not known whether he truly committed the act or not. We will keep you updated on this ongoing story.