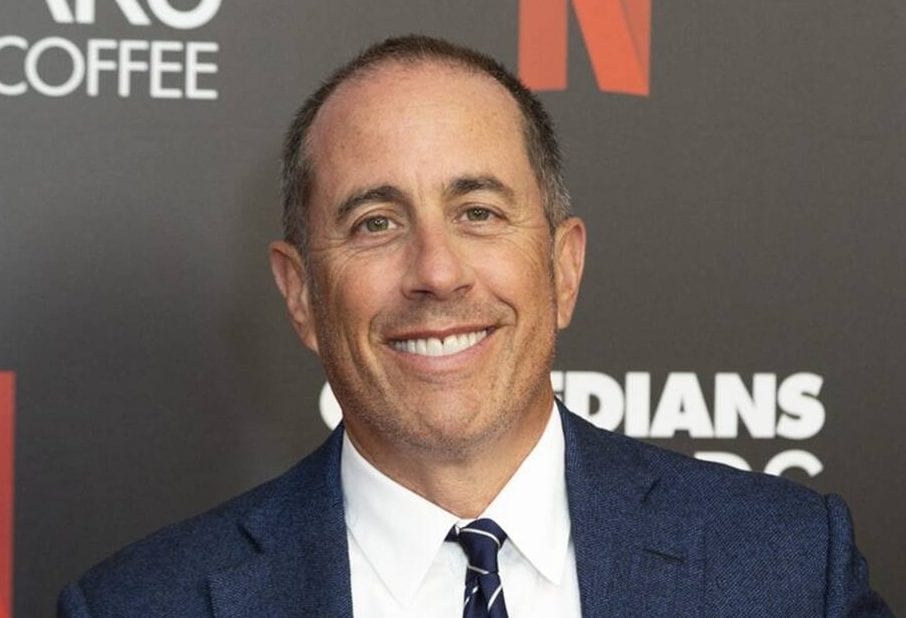 Jerry Seinfeld is undoubtedly a legendary stand-up comedian and his series Seinfeld remains an iconic comedy series. Due to the COVID-19 pandemic, he had to take a break from stand-up comedy but now it seems the comedian has made his return.

Seinfeld christened the coming-out-of-the-pandemic Gotham Comedy Club in New York City and the fans in attendance were certainly elated. While speaking to TMZ, Seinfeld stated that the energy inside the place was so intense the comedian felt like he had gotten electrocuted.

Seinfeld also was happy at being back to stand-up comedy as he said the following:

“We’re all good, everyone’s good. New York is going to come back. I’ve been in LA, I’ve been in Florida. There’s a lot of great places in this country but no place feels like this place. And, people who think they will get used to not living here … real New Yorkers will realize it doesn’t work. Only New York is New York.”

We are certainly glad to see Jerry Seinfeld make his stand-up comedy return and cannot wait to see what he we will do next, as the comedian will no doubt light up every place Seinfeld goes to.