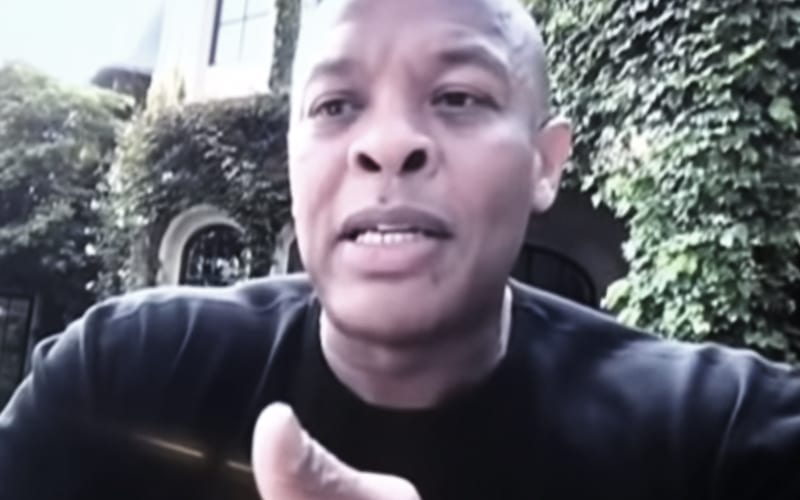 Few records got playtime in the Discmans of fans all over like Dr. Dre’s Chronic: 2001 record. Those CDs would have a different title printed on it if they went with their original plan.

While speaking to Lil Wayne, Dr. Dre revealed why he had to call his record The Chronic: 2001. Death Row Records came out with The Chronic: 2000 right before him, and that stole his idea. Thanks to Jimmy Iovine, he came up with an even better plan.

In the end, Dre didn’t care what the record was called because he knew the music was fire.

I wanted to call the album “The Chronic 2000”. And my precious partners from Death Row, I heard that they were doing the album called “The Chronic 2000”. And it was actually Jimmy Iovine’s idea to call the album “2001”. I didn’t really give a fuck. I thought that the music was great, I thought that everything that we were doing was fantastic. And I just said, okay, fuck it, what’s in the title right now? Let’s just call it 201. Almost like a shot at them. They called their shit 2000, I said, okay, that’d be great, 2001.

The Chronic: 2001 sold like hotcakes and revived Dre’s career in a big way. It makes us wonder how things would have been different if h didn’t have to change up the record’s name, but the music would have been the same.