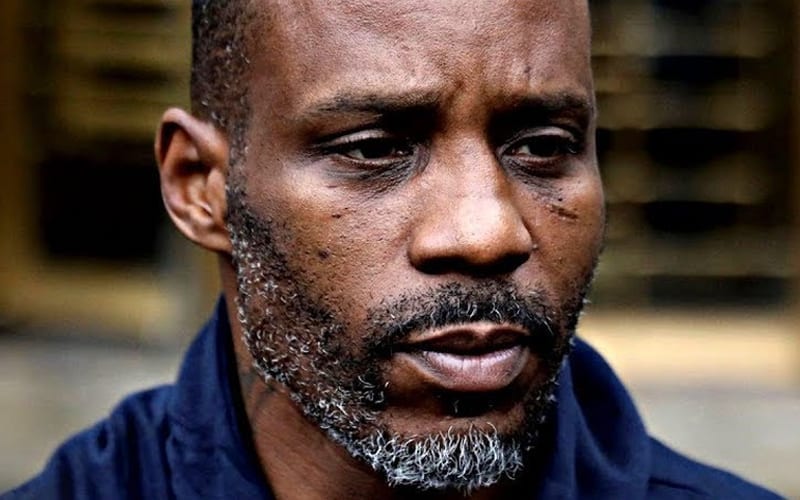 DMX is off life support and breathing on his own after suffering a heart attack. His attorney would not confirm a drug overdose took place as was previously reported. We have an update on this tragedy to provide new details.

TMZ reports that family members of DMX told them that paramedics tried to resuscitate him for half an hour. It is feared that his brain was deprived of oxygen for too long.

It was previously reported this morning that the legendary rapper was brain dead, but that report was conflicted by one that said he had some brain activity. Either way, it’s a terrible situation.

His children are reportedly flying out to see him as well. A source said that “it’s not looking good.”

Our thoughts are with DMX and his family during this time.