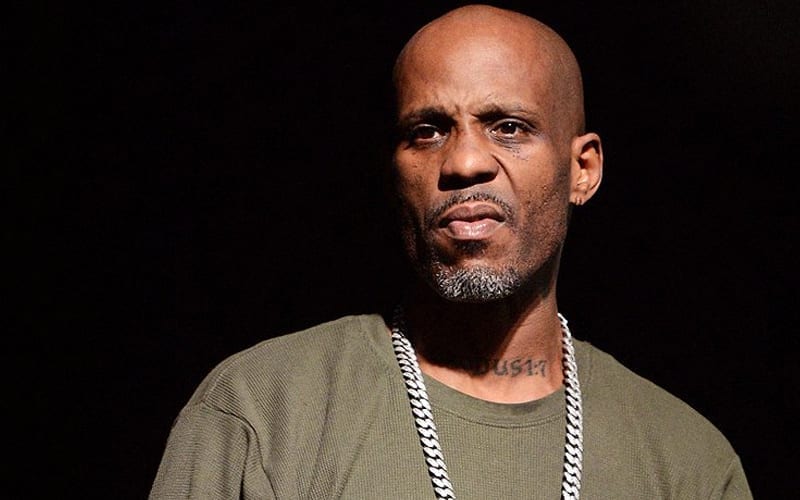 DMX is on life support after an apparent overdose and heart attack. Our thoughts are with him and his family during this time.

TMZ received an official response from DMX’s rep which confirmed that the rap legend is in critical condition. They have not given up hope and called this event another road that DMX must conquer.

“Last night Earl “DMX” Simmons was rushed to the hospital after collapsing at home.  At this time he remains in ICU in critical condition. Earl has been a warrior his entire life. This situation represents yet another road he must conquer.”

“The Simmons Family appreciates the overwhelming outpouring of heartfelt love, encouragement, support and prayers for Earl. Earl is someone whose life and music have been a source of inspiration and strength to so many people around the world.  It is reassuring to see his fans return that same passion and energy to him during his time of need.”

We’re all pulling for DMX. Eminem, Snoop Dogg, T.I., and so many more have dropped love for X during this time. Hopefully he will kick out of this situation and get back to a better life.