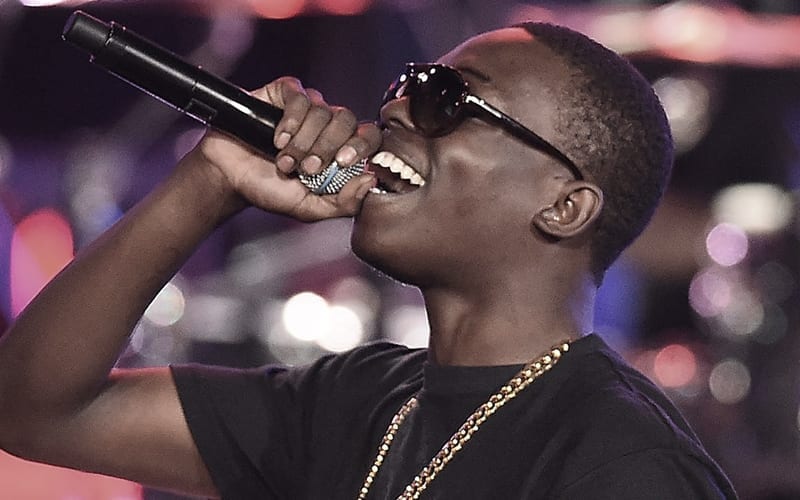 Bobby Shmurda remains one of the most popular rappers in the Hip-Hop industry and the entire Hip-Hop community were elated after he was release from prison earlier this year.

Since his release, many fans have been eagerly waiting to see when Shmurda would drop new music for their enjoyment. It seems the 26-year-old rapper is prepared to make his comeback very soon.

The rapper recently took to Instagram and uploaded a story where he teased releasing new music and stated that he will be dropping it this month.

The rapper was recently busy working in the studio with Lil Durk and Rowdy Rebel, so perhaps this might have something to do with his upcoming release later on this month.

We will have to see what Shmurda will drop as fans are undoubtedly eagerly awaiting new music from him.