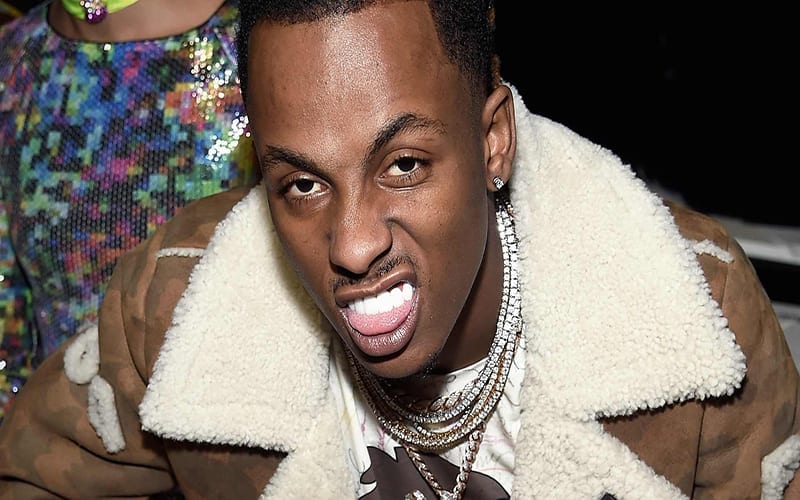 Rich The Kid is one of the bravest rappers when it comes to shooting his shot at female celebrities. He often chases women on social media and tries to woo them, though often in a way that doesn’t end well. While his recent attempt at wooing Kim Kardashian after she announced her divorce with her husband of 7 years Kanye West went badly, it seems that he has his eyes on someone else.

It is alleged that Rich The Kid named his next song after Lori Harvey, and in the song, he talked about Steve Harvey’s step daughter in a demeaning way, bringing up her past, her curves as well as his wanting to sleep with her.

While Rich The Kid changed his mind about pursuing Kim Kardashian fairly quickly, he seems to be hellbent in pursing Lori Harvey with a fervor and enthusiasm that he has not displayed in his shots before. Here are some of the bars he drops in the song.

Yeah, she bad, I’m gon’ f*ck her like a thottie (Thottie)
You a dime, might worry about your bodies (Bodies).
She f**k a rapper, singer, actor, oh, she naughty (Yeah)

While the couple have not yet issued a statement or posted any sort of reactions to the song, it’s unlikely that they’ll be muddying up their name at all. The pair seem to have a really healthy relationship and after Steve Harvey himself approved of Michael B. Jordan, it seems like this is the last thing they need to be dealing with right now.