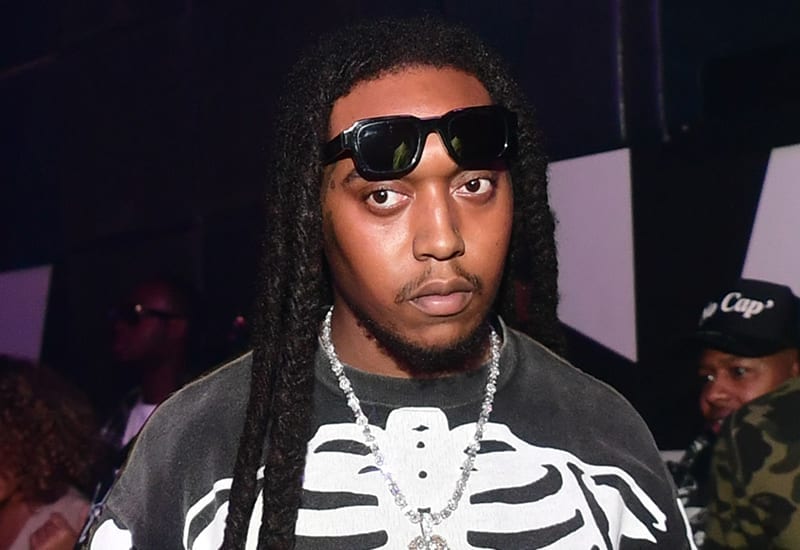 A member from the hip-hop trio Migos has survived a walk through hell as he had been going through a sexual assault case. The allegations had their origins to a party from August 2020 that happened in Los Angeles.

The sexual allegations against Takeoff were dismissed after L.A. County District Attorney’s office revealed that there was insufficient amount of evidence in the support of the allegations.

Takeoff’s lawyer, Drew Findling, revealed to TMZ that “the allegations were patently and provably false,” also saying that they had spent countless hours in verifying their conclusions and proving the innocence of Takeoff.

The allegations came from a “Jane Doe” who said that Takeoff had chased her around in the party, followed her into a bedroom and then proceeded to rape her. While the charges of sexual battery and assault are completely dismissed, the accuser is pursuing a civil lawsuit against Takeoff.

While not many celebrities get justice after they’re charged with allegations as grave as sexual assault, Takeoff stands out as an example where he managed to hold on and successfully got a clean chit.