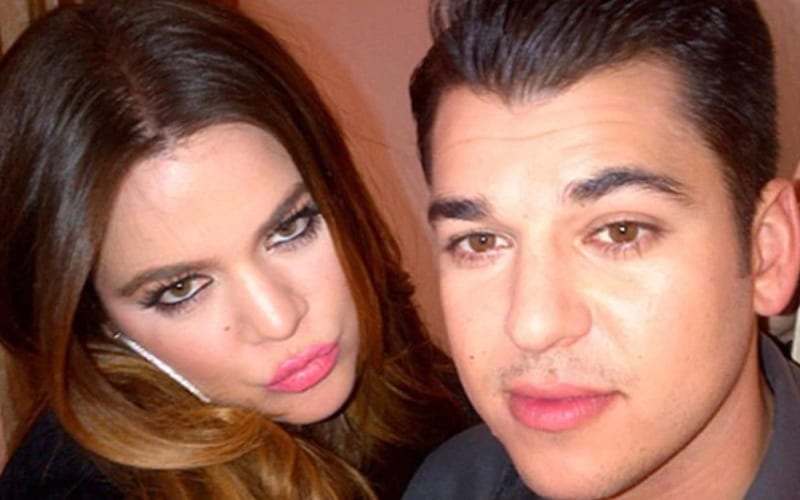 Rob Kardashian has plenty of women who think it’s attractive, and his sister Khloe is in that boat.

On a recent episode of Keeping Up With The Kardashians, Khloe admitted that she thinks her brother is “hot” while live-tweeting the episode. This just goes to show that anything can happen on Twitter.

“How hot is Rob? LOL is that weird since that’s my brother,” Khloe tweeted out to her fans. Obviously, this tweet got some major attention.

Rob has lost a ton of weight, and that’s admirable. His sister also apparently noticed his glow-up in a big way.

Khloe carried on with her live tweeting during the April 1st episode of Keeping Up With The Kardashians. She left that tweet up because Khloe giving her brother kudos for looking good was not an April Fools joke.