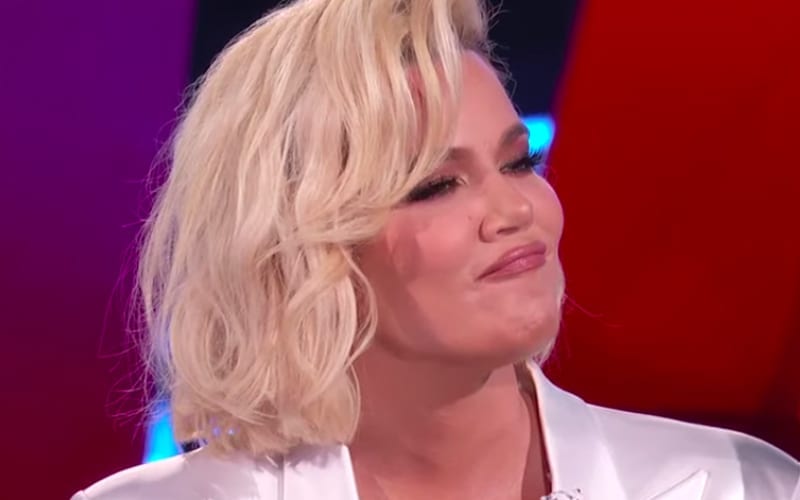 Khloé Kardashian got fans talking in a big way as she posted a photo with a new rock on her finger. This fueled engagement rumors, but it might have also been an April Fools post.

Kardashian posted a photo of a huge diamond ring on her ring finger. This Instagram post garnered a ton of attention from fans as rumors of her engagement with Tristan Thompson heat up in a big way.

Khloé Kardashian didn’t include any words in her caption. She simply inserted many multi-colored heart emojis. She obviously knows how to handle social media and is a pro at getting engagement. This photo definitely did the trick.

One skeptical fan commented to say: “This ring has had more photoshoots than Vogue and no official announcement.” That was a good eye to peg this ring as possibly recycled.

The 36 year old Kardashian was shown with that rock on her finger in December as well. That initially sparked rumors that she and her 30 year old man were engaged.

We’re still waiting on an official announcement. Until then you can probably take this photo with a grain of salt since it was posted on April 1st.