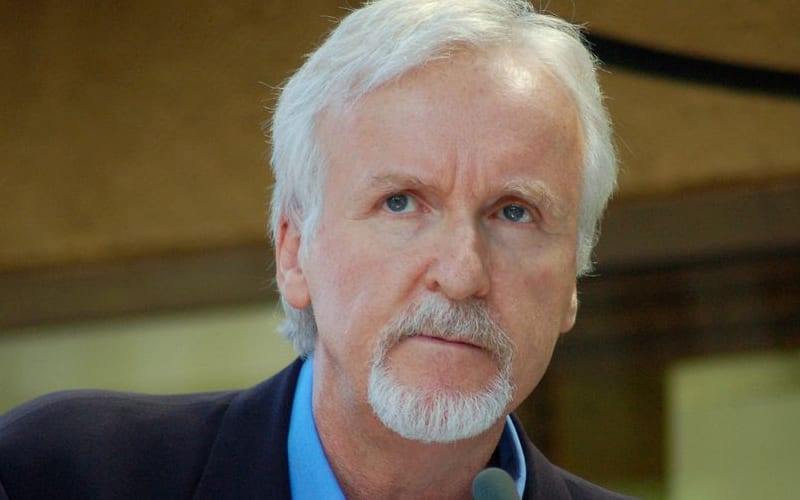 James Cameron is the brains behind the original Avatar, which is once again the highest-grossing film in the history of the industry. The Oscar-winning director has four follow-up entries to the franchise in the works right now.

Cameron is quite serious about the upcoming sequels and it seems he even threatened to fire all the sequel writers for an interesting reason.

While speaking with The Marianne Williamson Podcast, James Cameron acknowledge the monumental success of the film. The writers for the sequels were excited to try out new ideas but Cameron was adamant about the films staying true to the original.

Cameron revealed that he threatened to fire the writers if they didn’t focus on his vision and what made the original movie successful.

When I sat down to write the sequels, I knew there were going to be three at the time and eventually it turned into four, I put together a group of writers and said, ‘I don’t want to hear anybody’s new ideas or anyone’s pitches until we have spent some time figuring out what worked on the first film, what connected, and why it worked. They kept wanting to talk about the new stories. I said, ‘We aren’t doing that yet.’ Eventually I had to threaten to fire them all because they were doing what writers do, which is to try and create new stories. I said, ‘We need to understand what the connection was and protect it, protect that ember and that flame.’

Cameron certainly loves the franchise and is determined to make sure his vision is told in the best way possible. Avatar 2 is set to release on December 16, 2022. We will have to see whether it will reach the heights of the original film.