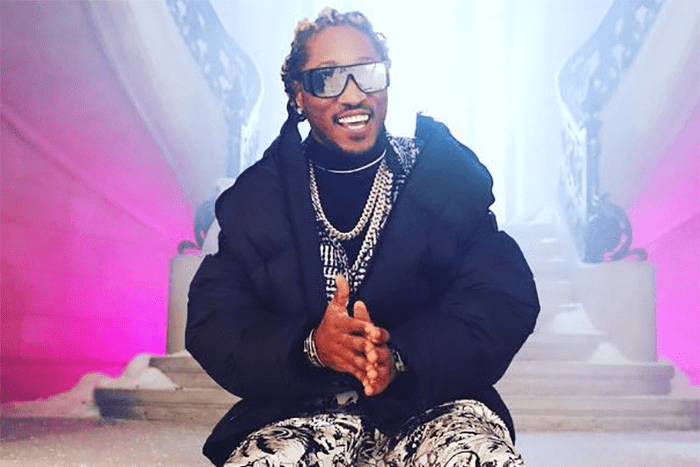 Future is undoubtedly one of the most popular rappers in the Hip Hop world right now. He also had a great run in 2017 after releasing two albums within two weeks of each other in February of that year. He made music history as the first artist to release two Billboard 200 chart-topping albums in consecutive weeks.

Now it seems his single “Mask Off” has recently entered the illustrious billion-stream club. As stated by a rap chart aggregate account on Twitter, the rapper’s single surpassed more than a billion streams on Spotify.

Futures ‘Mask Off’ has officially reached one billion streams, Its his first song to reach this milestone! This must mean the pandemic is finally over.

The single is his first song to get this achievement and has surpassed “Life is Good” with Drake as his most-streamed single. His dedicated fanbase almost always makes sure to make his albums climb to the top of the charts.

We would like to congratulate Future on his massive success and hope he can keep the momentum going with his future works.