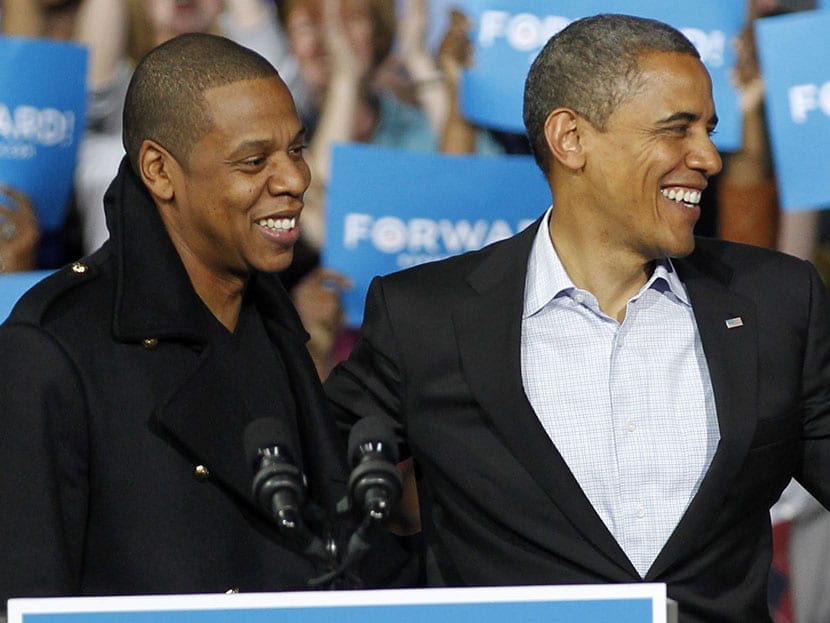 Jay-Z is undoubtedly one of the most popular and successful rappers in the history of the Hip-Hop industry and a true veteran. It seems he has a fin in a former US President as well.

While speaking to Bruce Springsteen on Spotify’s Renegades: Born in the USA, Barack Obama was asked by fans several questions or topics that he would answer. Obama was asked by Complex if there was any verse he could recite by heart as Obama is well-known for his love of rap.

Obama revealed that he has a longstanding love for Jay-Z’s Black Album cut “My 1st Song.”

“First of all, Complex, you do not know want to hear me rap. When I have tried to rap, my daughters have rolled their eyes, covered their ears. They think it’s painful. They even think my dancing is better than my rapping. Now, having said that, I’ve mentioned a couple of songs that even when I was running for president came up a lot on my iPod. One of them was ‘My 1st Song’ by Jay-Z, which is a song that I love because it talks about the struggle of just trying to make it. And sometimes you have to resort to false bravado and hustle and tamping down your insecurities and when I was running for president, obviously, at that point I didn’t know whether I was gonna make it.”

Obama added that he has a personal connection with Jay-Z thanks to the song. Here is what he said:

“There’s a line in there, ‘Treat my first as my last and my last as my first and my thirst is the same as when I came,’” Obama said. “And I actually kept on listening to that song during the presidency because it was a reminder that—even when you do make it—having a little bit of that sense of still being hungry, still having to work hard, still having to prove something, that’s what keeps propelling you forward. But I’m still not gonna rap it.”

Jay-Z will continue to inspire both fans and artists alike with his near-limitless skills in the Hip-Hop genre and Barack Obama will forever be grateful to him for that.